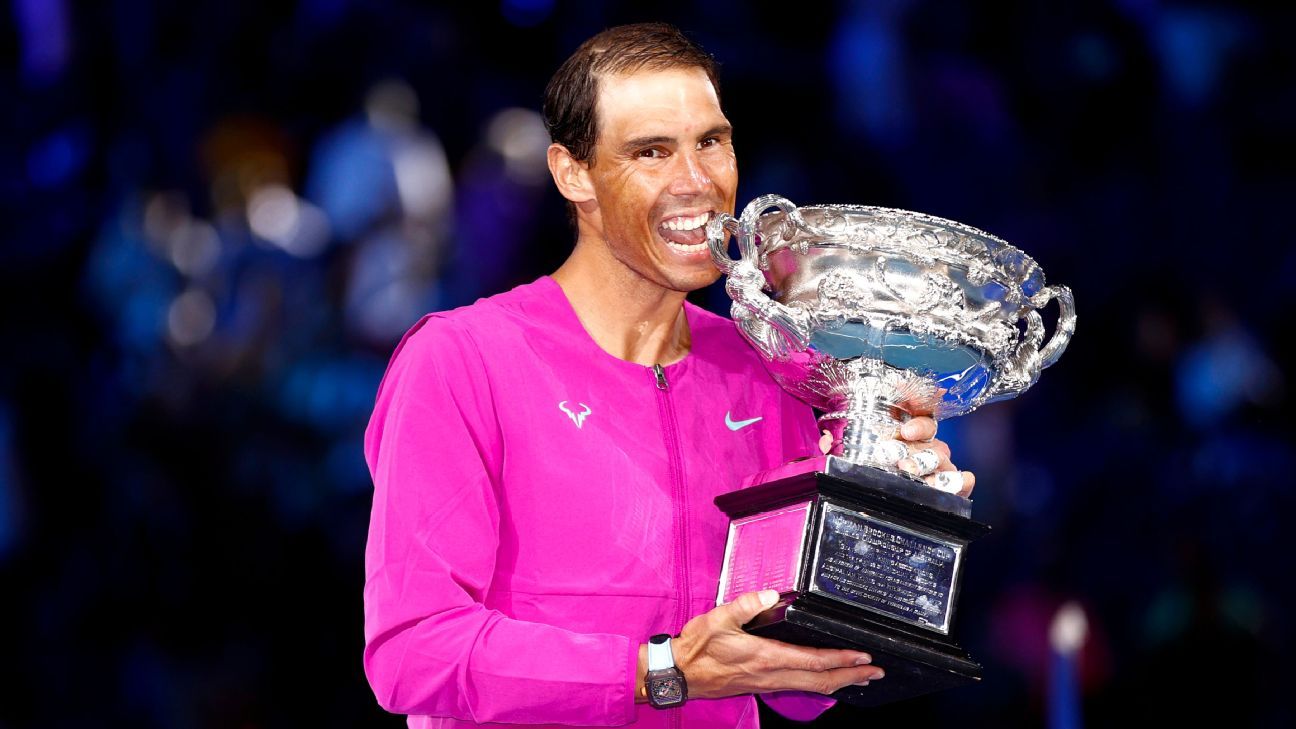 Novak Djokovic and the rest of the world’s premier tennis players will compete for more than AUD$100 million (USD$67.35 million) in prize money over the Australian summer.

The men’s and women’s singles champions at Melbourne Park will receive AUD$2.975 million (USD$2 million) each after officials on Thursday announced an overall increase of 3.4% on last summer’s Open riches.

There are prize money increases in every Open round, including qualifying, where a first-round participant will earn AUD$26,000 (USD$17,500).

Australian Open tournament director Craig Tiley said the pay rises are part of an ongoing focus to invest in the global player pool.

“At the Australian Open we’ve upped prize money for every round from qualifying through to the finals, with the major increases in the early rounds, where these substantial rewards help players invest in their own careers and in many cases, set themselves up for success throughout the year,” Tiley said.

Prize money is equal for players in the women’s and men’s draws.

Nine-time Open winner Djokvovic was blocked from defending his crown last summer when he was deported over his refusal to be vaccinated against COVID-19.

The Serbian superstar will make a highly anticipated return to Melbourne Park next month, with question marks hanging over what sort of reception he will receive from local fans.

Djokovic landed in Australia this week and has been listed to play at the Adelaide International, which starts on Jan. 1.

Defending men’s champion Rafael Nadal is part of the Spain team competing at the United Cup, where women’s world No. 1 Iga Swiatek is representing Poland.

The United Cup — an ATP-WTA event in partnership with Tennis Australia — carries USD$15 million (AUD$22m) in prize money and up to 500 rankings points.