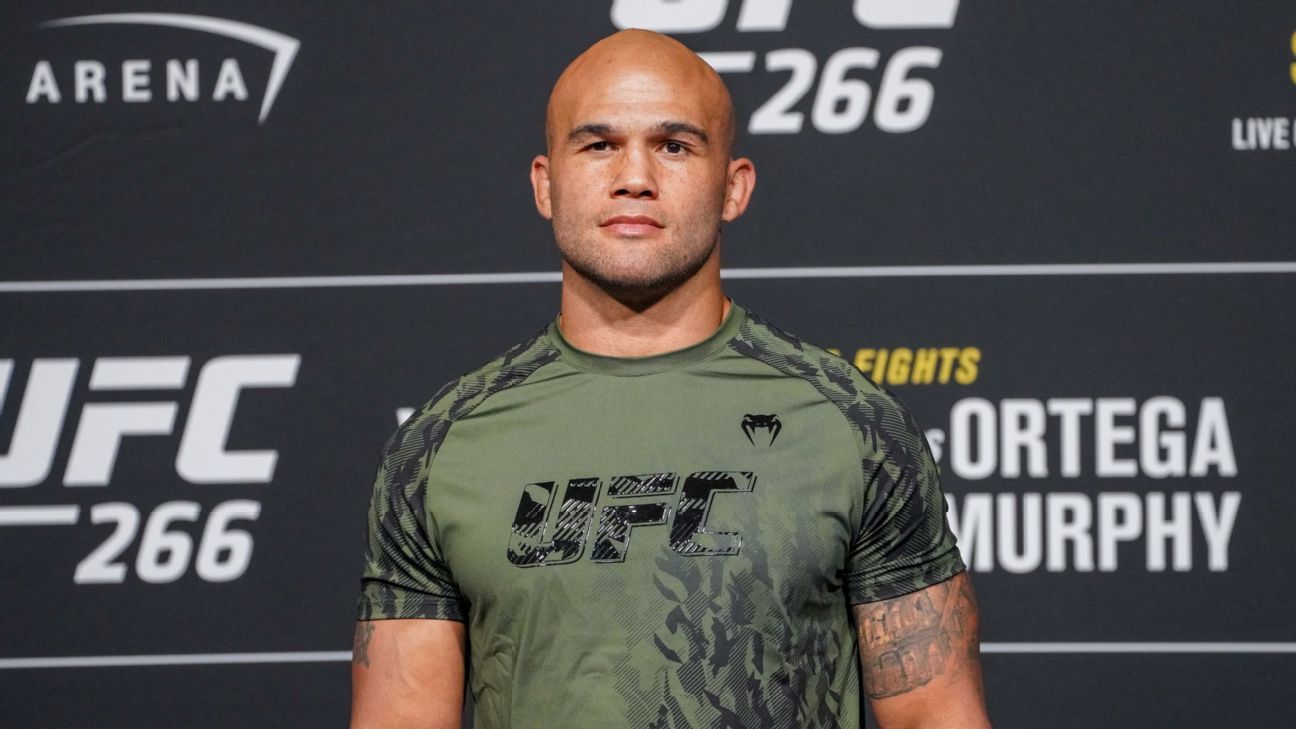 Former UFC welterweight champion Robbie Lawler has been forced to withdraw from a bout against Santiago Ponzinibbio on Saturday due to an undisclosed injury, sources told ESPN.

According to sources, the UFC is working on finding a potential replacement for Ponzinibbio (28-6). The 170-pound contest was scheduled to take place on the pay-per-view portion of UFC 282 at T-Mobile Arena in Las Vegas. No further details are available at this time on how long Lawler might be out of action.

The 40-year-old veteran will likely now finish 2022 with just one appearance, a TKO loss to Bryan Barberena in July. Lawler has lost five of his last six bouts, but against some very high level competition including Neil Magny, Colby Covington, Ben Askren and Rafael Dos Anjos.

Ponzinibbio, of Argentina, has also been on a skid, having lost three of his last four. His last two losses were extremely close split decisions, however, against Michel Pereira and Geoff Neal.

A light heavyweight title fight between Jan Blachowicz and Magomed Ankalaev is scheduled to headline UFC 282.