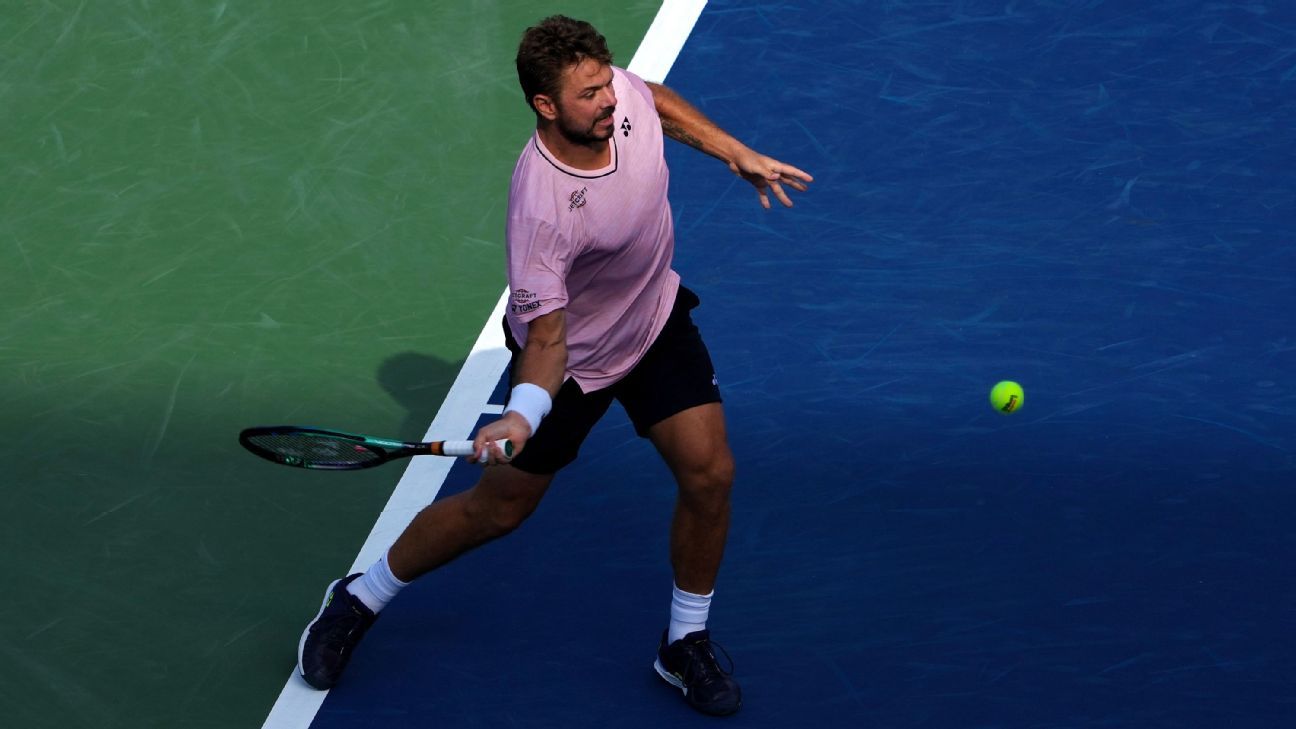 Stan Wawrinka put together his best performance in years to stun top seed Daniil Medvedev and reach the quarterfinals of the Moselle Open in Metz on Thursday.

It was the Wawrinka’s first top 10 win since the 2020 Paris Masters against Andrey Rublev.

Elsewhere, world No. 10 Hubert Hurkacz moved into the final eight after a straight-sets win over Dominic Thiem.

Sonego secured a 7-6 (2), 6-4 win and next faces American Sebastian Korda for a place in the semifinals.

Mikael Ymer advanced with straight-sets victory over Gregoire Barrere and Holger Rune entered the final eight after Benjamin Bonzi retired a set down.