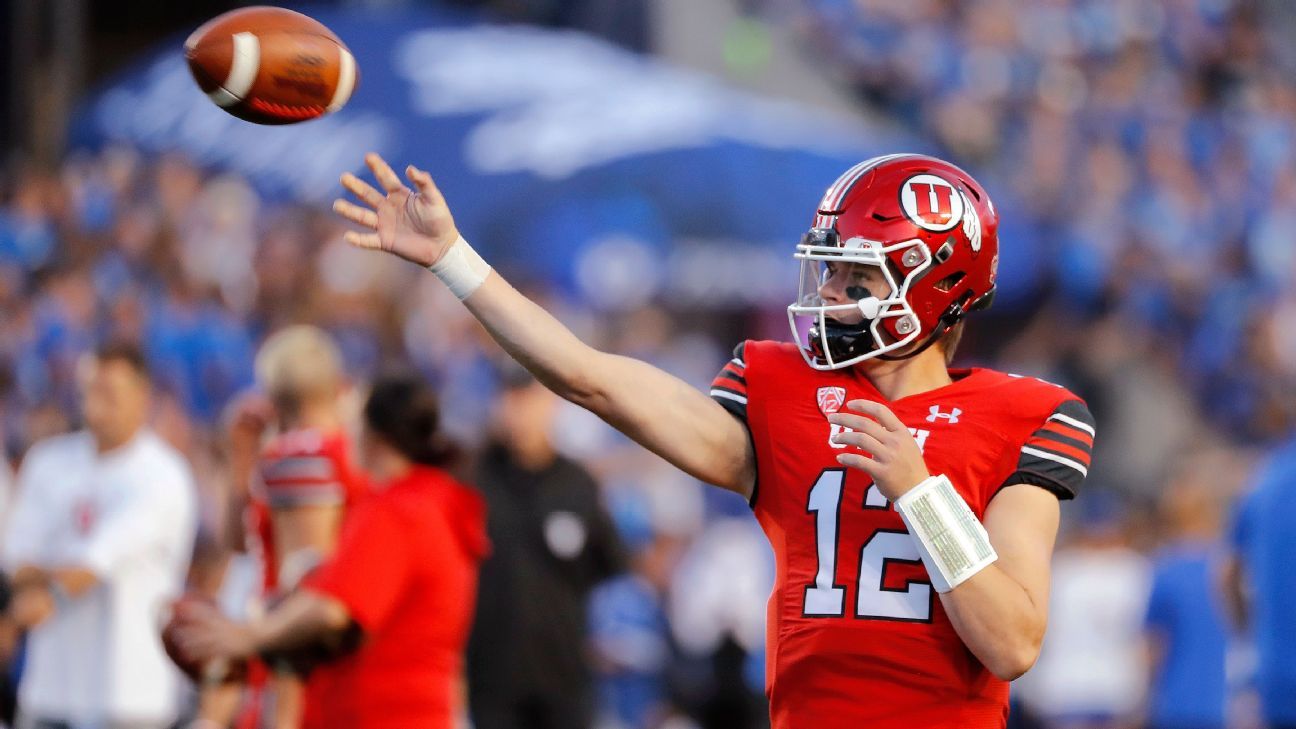 Charlie Brewer, who passed for 9,700 yards and 65 touchdowns at Baylor, will be Liberty’s starting quarterback this season, coach Hugh Freeze announced Monday.

Brewer, who will be in his sixth year of eligibility, started 39 career games for Baylor from 2017-20 and quarterbacked the Bears to the Big 12 conference championship game in 2019. He began his Baylor career under Matt Rhule, who left to take the Carolina Panthers’ head-coaching job in 2020. Brewer’s 9,700 passing yards and 65 touchdowns rank second on the Bears’ career list.

Brewer suffered multiple concussions at Baylor and was knocked out of the 2020 Sugar Bowl with a neck injury he suffered on a late hit by Georgia defensive lineman Travon Walker.

As a graduate transfer, Brewer moved on to Utah before the 2021 season and started the first three games before losing his job to Cameron Rising. Brewer left the Utah program that September and entered his name into the transfer portal.

The 6-foot-1, 208-pound Brewer said after leaving Utah that he didn’t feel like he fit well in the Utes’ offense. He said he’s more comfortable in Freeze’s system, which includes more tempo and run-pass-option (RPO) plays.

Brewer is eligible for a sixth season because he used the 2021 season as a redshirt year (having never redshirted at Baylor) and the 2022 season as his extra COVID-19 year.

Brewer replaces Malik Willis, who was drafted by the Tennessee Titans in the third round of the 2022 NFL draft.