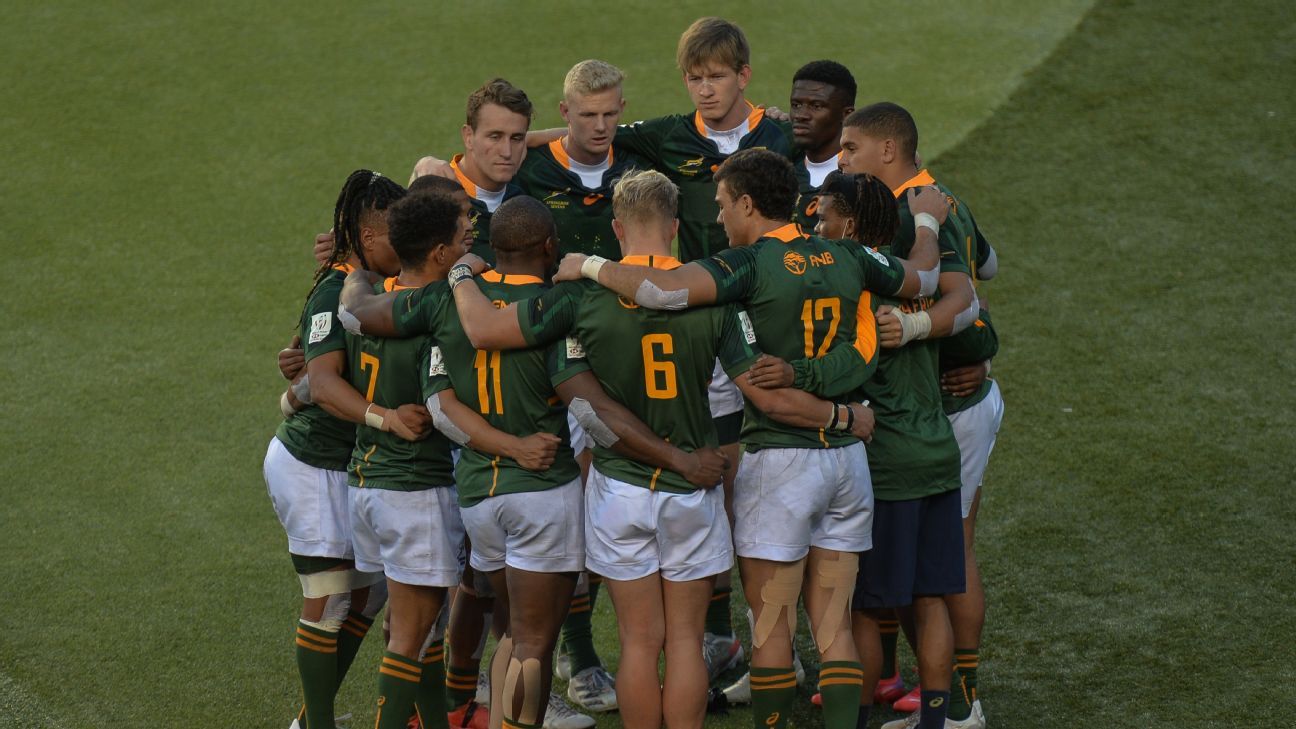 Australia’s rugby sevens women have finally been toppled after 15 successive match wins and two tournament triumphs in the World Series.

The team, who’d been so dominant with back-to-back triumphs in Dubai at the end of last year, had their unbeaten run sensationally ended in Sunday’s semifinal of the Spain Sevens in Malaga.

After having dominated all-comers, Charlotte Caslick, the outstanding player in the series so far, and her teammates were beaten 29-26 by Russia in the last-four — their first defeat in the campaign so far and the biggest shock of the tournament.

In the final, Russia, who only had a squad of nine players, couldn’t repeat their heroics, as they were beaten 35-10 by a well-drilled U.S. side who ran in five tries.

In the equivalent men’s event, Australia could only finish fourth, after losing in the semi-final 19-0 to South Africa’s all-conquering Blitzboks and in the bronze medal match 24-20 to England.

South Africa snaffled the gold medal in a remarkable finale as player of the match Selvyn Davids powered over for the decisive try after the buzzer to clinch a thrilling 24-17 win over Argentina.

It meant the Blitzboks have won all three Series events this season, and five tournaments in a row, while they’ve also improved the third-best winning streak of all-time with a 29th straight victory.

Their superb defence kept a clean sheet against the Australians, who then ran England close in a dramatic third-place match but were left frustrated after not being able to capitalise on their 10-0 lead after their opponents had two men sent to the sin bin.

Despite early tries from Henry Hutchison and Maurice Longbottom, England hit back to lead by halftime and not even a try double after the break from Corey Toole was enough to claw back the lead.

The fourth round of the world series next weekend will be played in Seville — where invitational team Portugal will replace Fiji in the women’s event to complete a full 12 team line-up.

In the men’s, Australia are in Pool D and will face Canada, Scotland and Kenya.