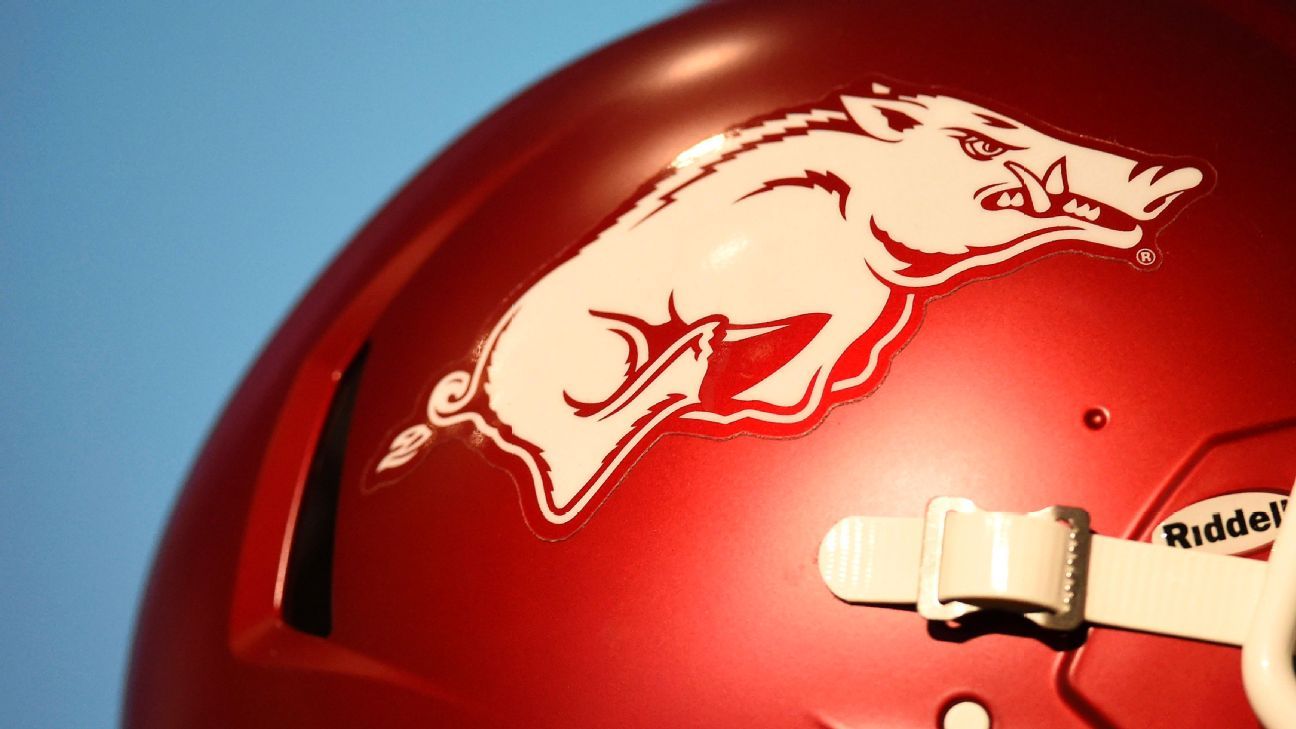 Kendal Briles has reached a new deal to remain as Arkansas offensive coordinator after being pursued for the same job at Miami, sources told ESPN.

It’s a coup for Arkansas to keep Briles, who’s been with coach Sam Pittman the last two seasons. The Hogs led the SEC in rushing (227.8 yards per game) a year ago and won nine games.

Briles will also get another season with quarterback KJ Jefferson, who was in his first year as the Hogs’ full-time starter in 2021. Jefferson finished sixth in the SEC in total offense (3,340 yards) and was 10th nationally in passer rating with 21 touchdown passes and just four interceptions. The 6-3, 245-pound Jefferson also rushed for six touchdowns.

In Briles’ first season as offensive coordinator in 2020, Arkansas averaged 391.5 yards of total offense, more than a 50-yard increase from the previous year. The Hogs increased that number to 441.7 yards per game in 2021 to rank 28th nationally.