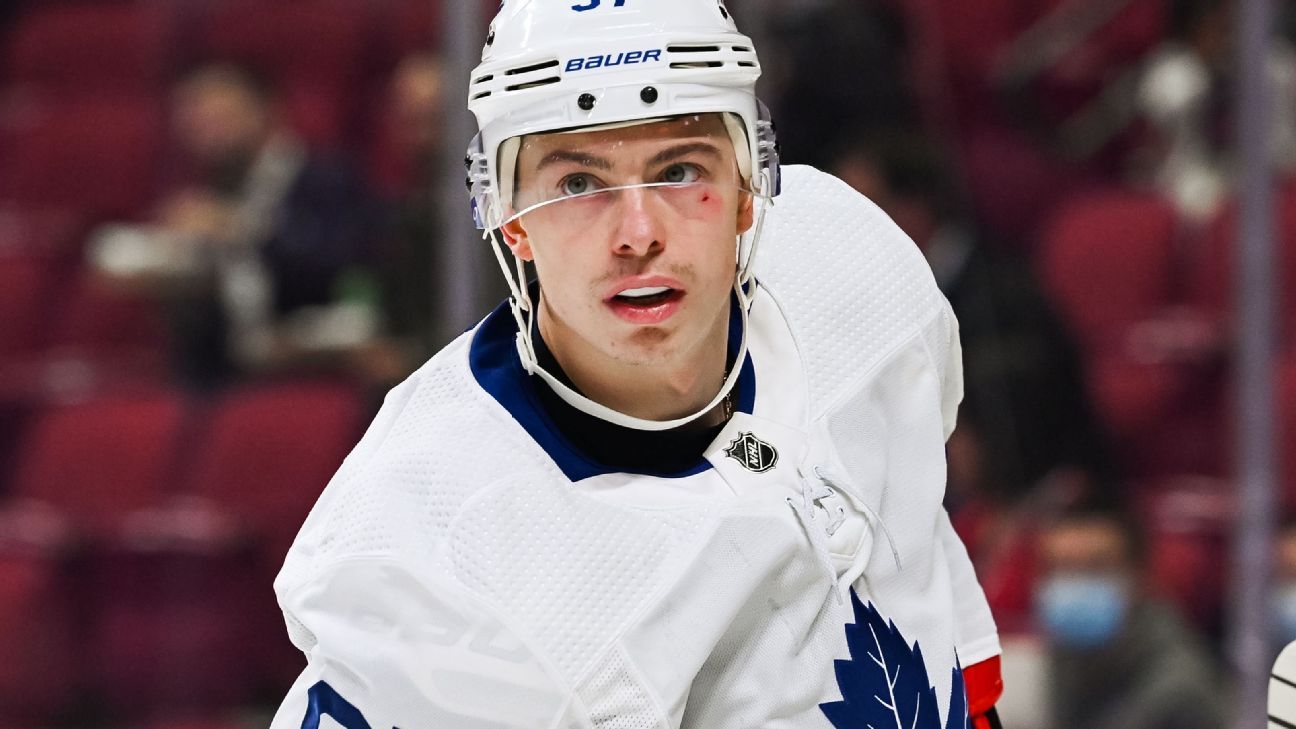 Slava Voynov and Artem Anisimov are among the former NHL players named to Russia’s roster for the upcoming Beijing Olympics.

The Russians are the defending men’s hockey champions after winning gold in Pyeongchang four years ago, when the NHL also did not send players. They should be the favorites once again in another Winter Games without the world’s best players, even with Pavel Datsyuk and Ilya Kovalchuk not returning.

“On paper they’re probably going to have the strongest team of all the teams in this upcoming Olympics, and they will be good again,” said Marco Sturm, who coached Germany to a silver medal in 2018 when it lost to the Russians in the final. “It doesn’t mean they’re just going to walk through this tournament and win it all. Some other teams, some other countries will have a good tournament as well and will give them a hard time.”

The Russians will have three different goaltenders because 38-year-old Vasily Koshechkin was left off after starting in Pyeongchang and Igor Shesterkin and Ilya Sorokin are in the NHL. Timur Bilyalov, Ivan Fedotov and Alexander Samonov were the goalies named to the team.

Among the other newcomers with NHL experience are forwards Sergey Plotnikov and Anton Slepyshev. The team is coached by retired NHL forward Alexei Zhamnov.

Voynov, 32, won the Stanley Cup with the Los Angeles Kings in 2012 and 2014. He was suspended for one season in 2019 by the NHL for domestic violence but has not returned, opting to stay in the KHL.

Gusev, 29, is a left wing who still could end up back in the NHL before this season ends. He finished last season with the Florida Panthers after the New Jersey Devils released him, and was in training camp earlier this season with the Toronto Maple Leafs. He will be relied upon on this team for offense, especially on the power play. He had 13 goals and 44 points in his rookie season for the Devils before struggling the following season, ultimately ending in Florida.

After winning in Korea as the “Olympic Athletes from Russia,” the team will play as the “Russian Olympic Committee” this time as a result of sanctions for various doping-related issues across multiple Olympic sports. The Russians open the tournament Feb. 9 against Switzerland, and they also face the Czech Republic and Denmark in group play.