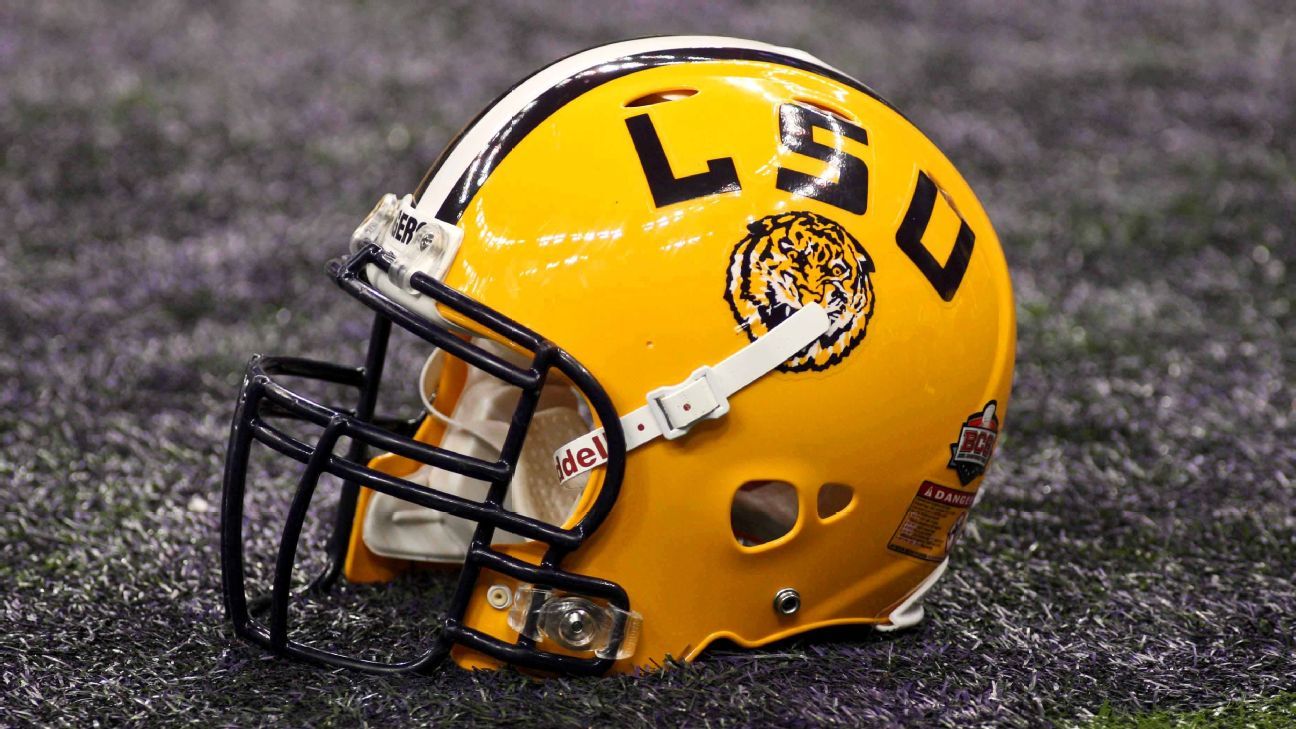 The new players represent efforts by Kelly, who was hired in late November, to reshape the roster for an LSU squad that finished the 2021 season at 6-7 — its first losing season since 1999 — under former coach Ed Orgeron. Orgeron stepped down just two seasons after winning a national championship.

Kelly, 60, was lured to LSU from Notre Dame, where he’d coached for 12 seasons, with a 10-year contract worth about $95 million.

Foucha, a graduate transfer taking advantage of an extra year of eligibility granted during the pandemic, has made 231 tackles, including 11½ for losses, during his four-year Arkansas career. Brooks had 112 tackles and four interceptions in three seasons with the Razorbacks.

Lacy had been the Ragin’ Cajuns’ receptions leader for the past two seasons and has 50 catches for 668 yards and 10 touchdowns in his college career.

Bramblett has been Notre Dame’s primary punter the past three seasons, averaging 41.6 yards.