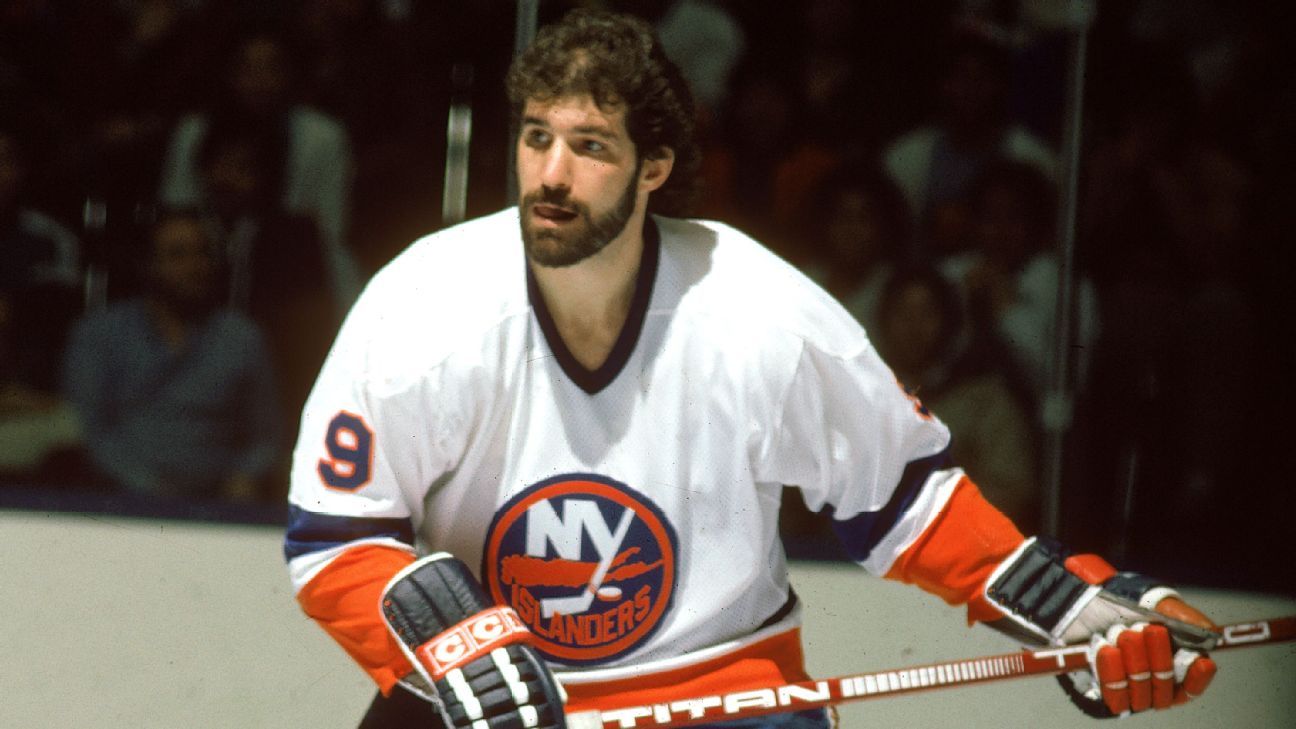 Hall of Famer Clark Gillies, a stalwart on the New York Islanders‘ dynasty that won four straight Stanley Cup championships in the early 1980s, has died. He was 67.

The Islanders announced Gillies’ death Friday night, with team president and general manager Lou Lamoriello saying “the entire Islanders community is devastated by the loss.” The team did not say where Gillies died or provide a cause of death.

“He epitomized what it means to be a New York Islander,” Lamoriello said. “The pride he felt wearing the Islanders sweater on the ice was evident by his willingness to do anything to win.

“Off the ice, he was just as big of a presence, always taking the time to give back to the local community. The New York Islanders have four Stanley Cups because of the sacrifices he and the members of those dynasty teams made for the franchise.”

The Saskatchewan native had his No. 9 retired by the Islanders in 1996 and was inducted into the Hockey Hall of Fame in 2002.

Gillies remained a popular figure around the franchise after his retirement, attending games and interacting with fans. Nicknamed “Jethro” after a character from “The Beverly Hillbillies,” Gillies was shown on the video board at Nassau Coliseum during the playoffs last year chugging a beer and crushing the can against his head.

He endeared himself to the current group of Islanders players as well.

“Anytime you ran into Clark, it was a wonderful experience and great conversation,” captain Anders Lee said. “He lived and breathed Islanders hockey. My heart goes out to his family and all of his friends and the people he has touched since he has been on the Island. It’s a sad day.”

Forward Matt Martin agreed, adding: “He epitomizes everything that the New York Islanders are. He walks into a room, he is charismatic, he carries a room. I remember when I met him for the first time, I always thought that’s who I want to be when I grow up.”

Off the ice, he started The Clark Gillies Foundation to support children challenged physically, developmentally or financially. The pediatric unit at Huntington Hospital on Long Island was named after Gillies after his foundation helped raise $1 million for its construction.

Rashford’s brililant form continues as Man United are now 90 minutes from Carabao Cup final
Trout: Back ‘nonissue’ ahead of spring training
Is anyone getting into the Hall of Fame? Everything you need to know on ballot reveal day
Penguins goalie Jarry, defenseman Petry back
On Virat Kohli vs Sachin Tendulkar Comparison, Kapil Dev’s No-Nonsense Response