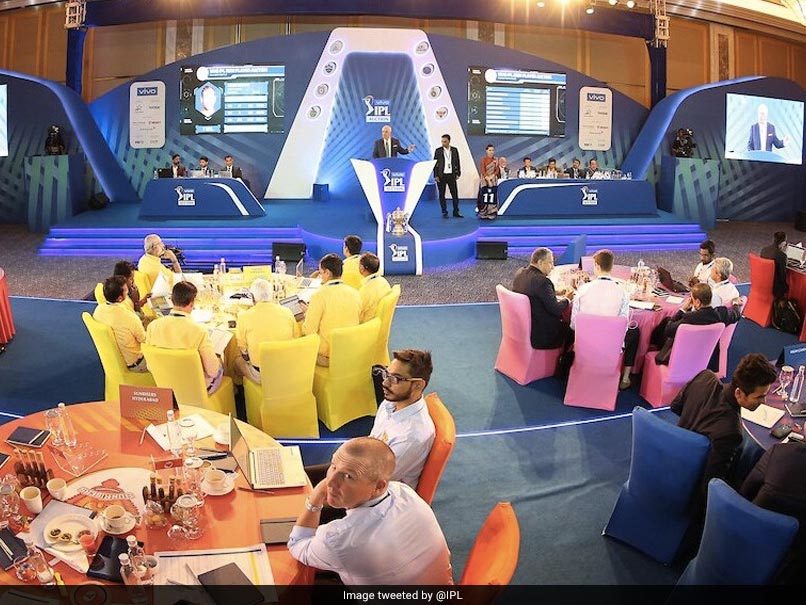 A total of 1,214 players (896 Indian and 318 overseas) have registered to be a part of the mega IPL 2022 auction, the Indian Premier League said in a media statement on Saturday. The players list incorporates 270 capped, 903 uncapped and 41 Associate players. 59 players from Australia have registered for the IPL 2022 auction — the most from a foreign country. South Africans are not too far behind with 48 players from the country putting forth their names while 41 players from the West Indies have also registered their names.

Sri Lanka (36), England (30), New Zealand (29) and Afghanistan (20) are some of the other countries from where numerous players have registered their names.

Players from smaller cricketing nations like Nepal (15), USA (14), Namibia (5) and Oman (3) have also added their names to the auction pool.

According to IPL’s media advisory, “if every franchise were to have the maximum of 25 players in their squad, 217 players will be taken in the auction (of which up to 70 may be overseas players).”

The player registration had closed on January 20, the media advisory said.

Total of 33 players have been retained/picked ahead of the player auction, the IPL said.

The existing 8 IPL franchises have retained a total of 27 players while the 2 new IPL teams have picked six players ahead of the auction.

Country-wise breakdown of 318 overseas players is listed below: