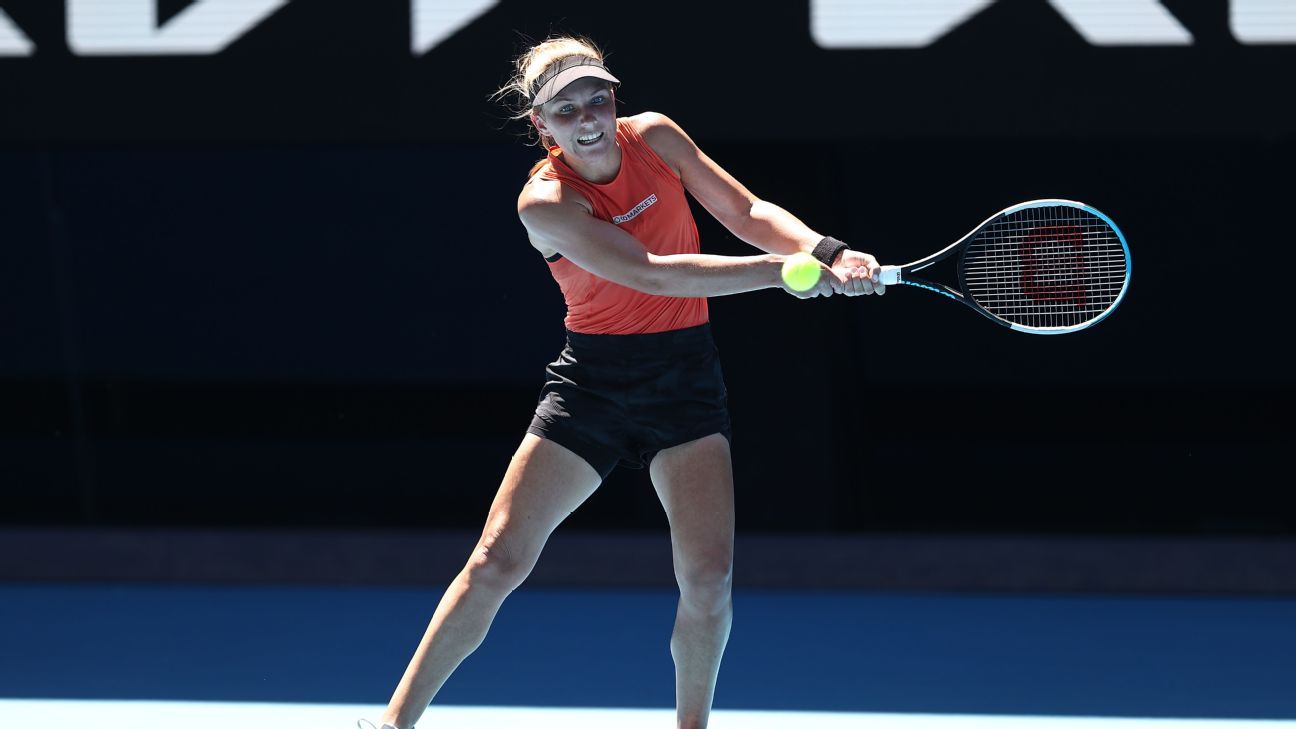 The local wildcard took the opening set on Rod Laver Arena before succumbing 2-6, 6-2, 6-0 to the Estonian veteran in sweltering heat on Saturday.

Despite her departure, Inglis will pocket a career-saving cheque for $221,000 — plus another $30,050 for the doubles — after reaching the last 32 at a Grand Slam for the first time.

The 24-year-old had never won a match at a major before this week at Melbourne Park.

Inglis will also profit from a rankings boost from 133rd in the world to around No. 115, leaving the Perth product closer to direct entry to future grand slams