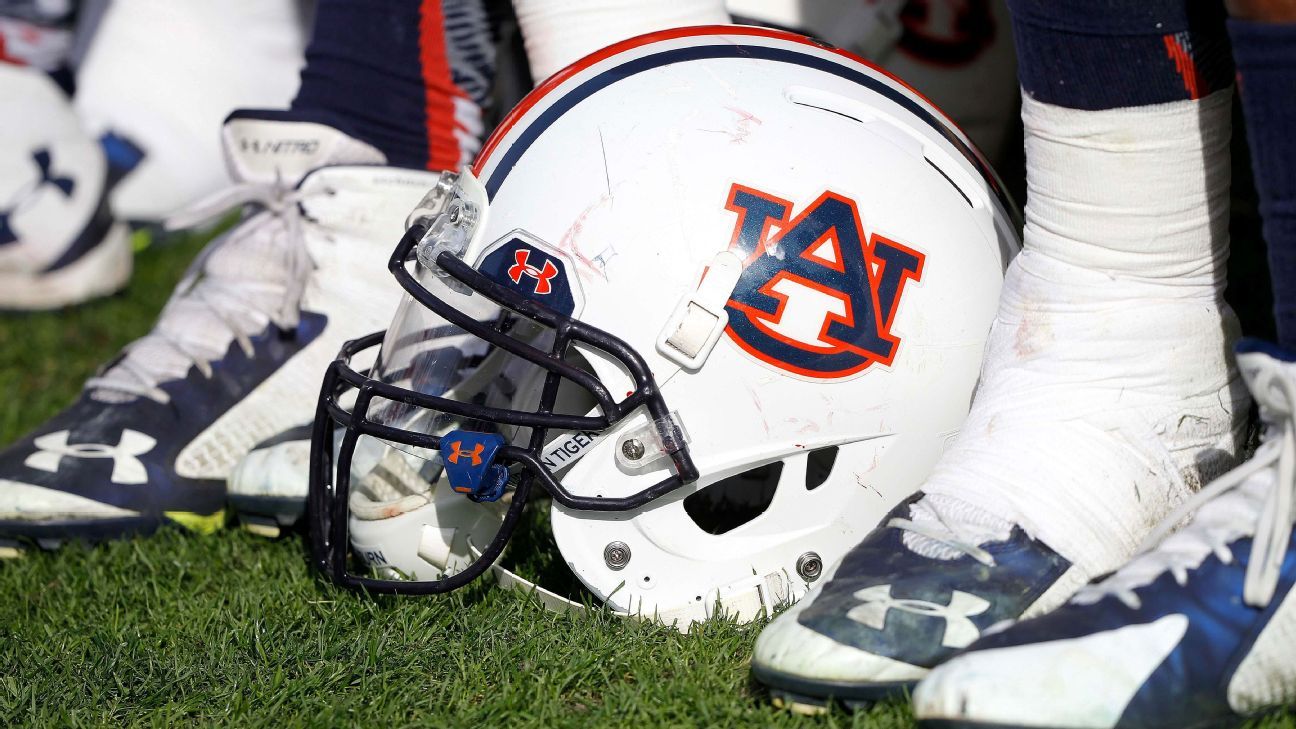 Schmedding came with Harsin from Boise State, where Schmedding was Harsin’s defensive coordinator during the 2019 and 2020 seasons. Mason, the former head coach at Vanderbilt, was at Auburn for just one season. Sources told ESPN he plans to explore other coaching opportunities, both in college and the NFL.

On3.com and AuburnUndercover.com both reported earlier that Mason was expected to leave Auburn and that Schmedding was expected to be his replacement, among other changes on the Tigers’ defensive staff.

Harsin’s coaching staff at Auburn will have a completely different look to it in 2022. He brought in Seattle Seahawks quarterbacks coach Austin Davis to be offensive coordinator after firing Mike Bobo at the end of last season.

On defense, Harsin is bringing in former Auburn All-SEC defensive lineman Jimmy Brumbaugh to coach the Tigers’ defensive line. Brumbaugh was a defensive analyst at Oregon last season, and before that was at Tennessee under Jeremy Pruitt before being fired midway through the 2020 season. Brumbaugh will replace Nick Eason, who left to take the run game coordinator/defensive tackles job at Clemson.

In addition, Christian Robinson will join the Auburn staff as linebackers coach. Robinson was on the Florida staff from 2018 to ’21, but was not retained when Billy Napier was named the Gators’ coach.