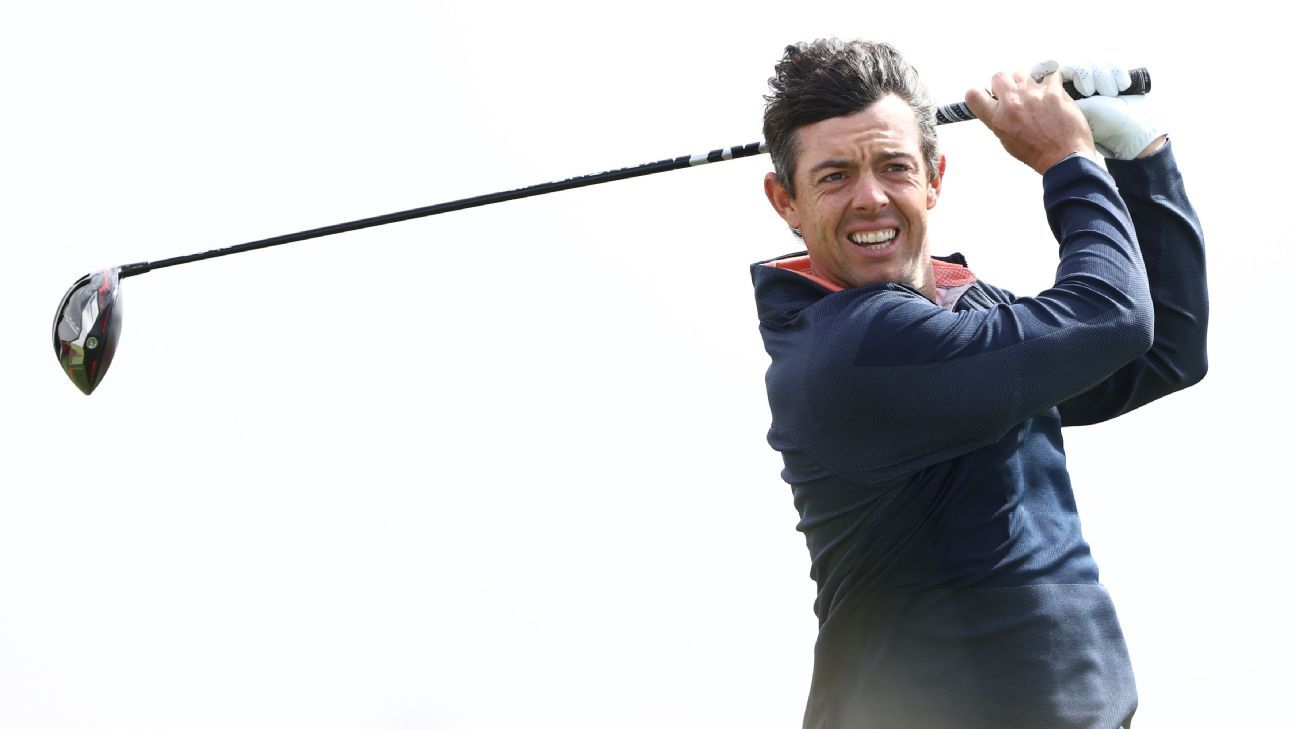 Scott Jamieson maintained his one-shot lead at the halfway stage of the HSBC Championship in Abu Dhabi after carding a two-over-par 74 on Friday, while Rory McIlroy and Collin Morikawa kept themselves in contention to make it through to the weekend.

Overnight leader Jamieson entered round two at 9 under but moved backwards in windy conditions at Yas Links, like many of the rest of the field.

The Scot briefly had a four-shot advantage on Friday but bogeys on the 15th and 17th holes meant he could not repeat his error-free performance from the opening day.

“It certainly wasn’t easy,” Jamieson, who enters the weekend on a seven-under leading total, said.

“It’s so tricky, obviously hitting shots is tricky with all the gusts but the hardest thing is putting.

“You get over the ball and you feel like you’ve got to be so tense to stop everything moving but that’s the worst thing you can do when you’re trying to putt.

“I holed a lot of really good putts from inside five feet today which kept my score respectable… Pretty happy with two over par today.”

England’s Ian Poulter carded an impressive par-72 and sat in a share of second place on 6 under alongside Norway’s Viktor Hovland who signed for a 74.

James Morrison was level par through 14 holes and on a 6 under total before play was suspended overnight due to darkness.

McIlroy, who is still seeking his maiden victory in Abu Dhabi after four runners-up finishes, made a total of six bogeys including four on the back nine.

But a birdie putt on the final hole put him in a good position for the weekend, with the Northern Irishman sitting right on the cut line on 3 over with round two to be completed on Saturday morning.

World No. 2 Morikawa also kept himself in contention to make the cut, sitting three-over after carding a second-round 74.