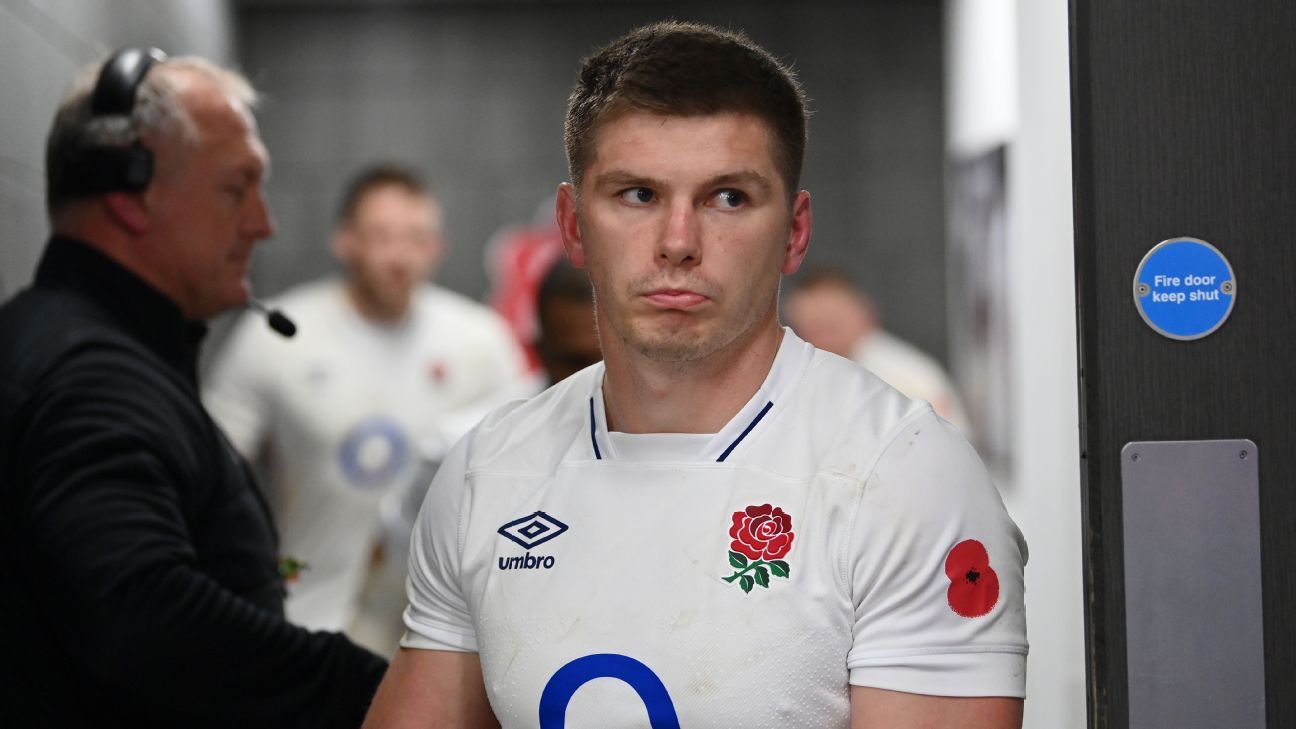 England captain Owen Farrell suffered an injury in training earlier this week, his club Saracens said on Friday, making him a doubt for England’s Six Nations opener against Scotland on Feb. 5.

The fly-half was named captain of the England squad by head coach Eddie Jones on Tuesday, despite not having played since November due to an ankle injury sustained against Australia.

“Owen was back in full training having recovered from the ankle injury he sustained against Australia during the Autumn internationals,” Saracens said in a statement.

“We will have a further update after he sees a specialist early next week.”

England begin their preparations for the Six Nations at a camp in Brighton next week before they open their campaign against Scotland. They finished fifth in last year’s Six Nations.