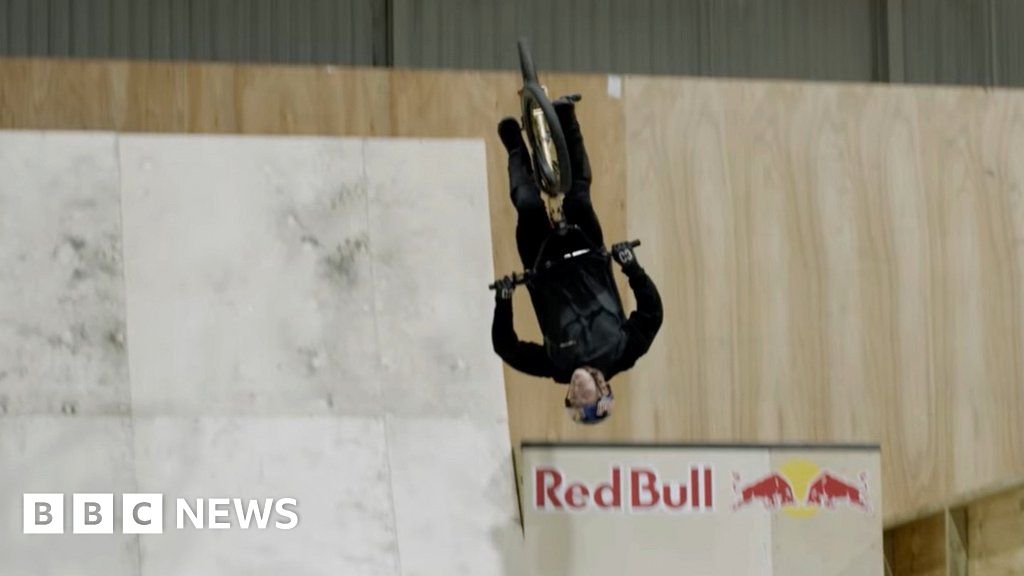 A 20-year-old man says he has landed the world’s first BMX triple flair.

Kieran Reilly, from Gateshead, landed the trick – three full backflips and a 180-degree rotation at the end – at Asylum Skatepark in Nottinghamshire on 15 January.

After crashing about 30 times during practice runs, Kieran said it was an “amazing feeling” to finally land the move.