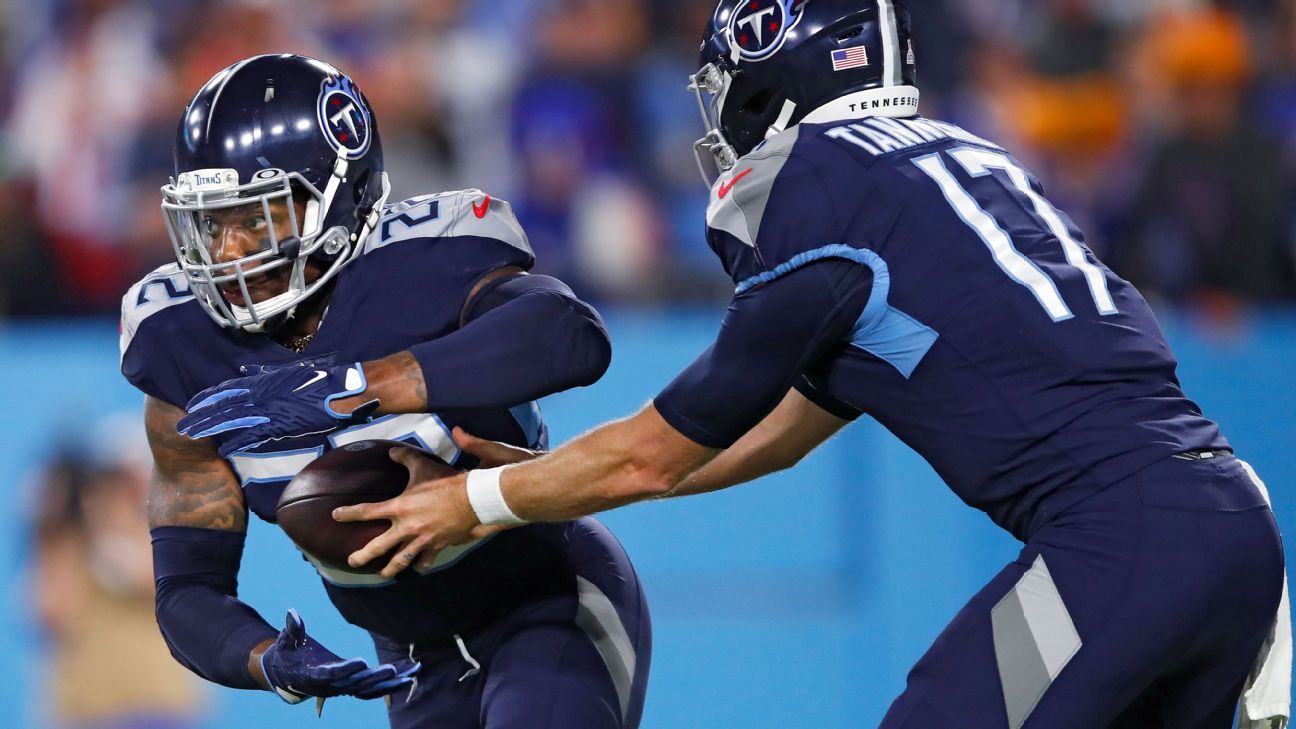 NASHVILLE, Tenn. — Tennessee Titans running back Derrick Henry took another step toward being activated before their divisional playoff match-up against the Cincinnati Bengals on Saturday.

The team held a padded practice on Tuesday and had some of the defensive players bang into Henry as he went through drills during the individual period of practice with the running backs. Coach Mike Vrabel said they wanted to replicate some of the things that Henry would be asked to do if he played in a game.

Henry was placed on injured reserve on Nov. 1 because of a fractured foot he suffered in the team’s 34-31 win over the Indianapolis Colts in Week 8.

Henry responded well to the contact in practice which is a key checkpoint in his recovery process. But the Titans want to see him participate in the rest of the practices this week before they decide to activate him.

Their decision is expected to be made on Friday ahead of Saturday’s game.

“It has been a while since he has had contact,” Vrabel said on Tuesday. “We will have a week of work, see how he feels, and make a decision.”

The Titans designated Henry for return to practice from injured reserve on Jan 5. The designation opened a 21-day window for Henry to be added to the 53-man active roster.

Despite missing eight games, Henry’s 937 rushing yards ranks sixth among all running backs this season. He was the NFL’s leading rusher when he was injured.