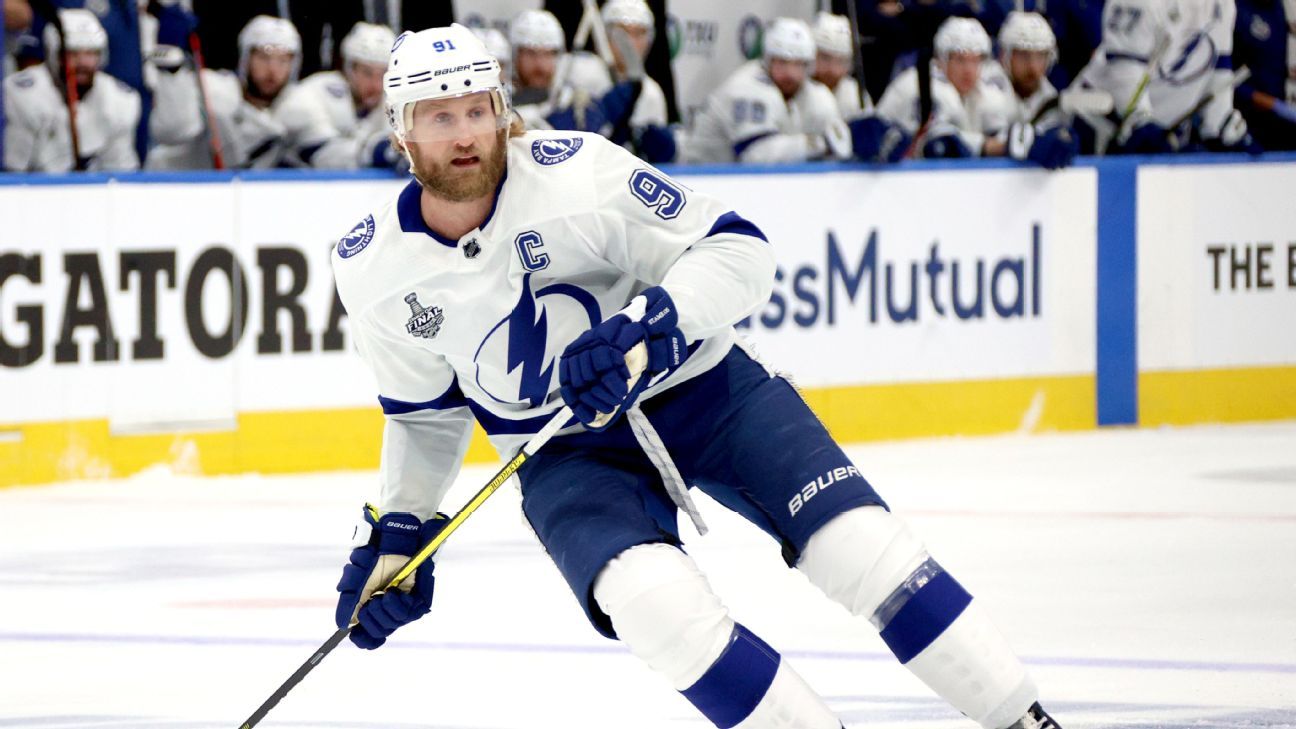 The league said Zibanejad cannot attend the Feb. 4-5 event at T-Mobile Arena in Las Vegas for personal reasons. He will be replaced by Pittsburgh Penguins left wing Jake Guentzel, who finished second in the Metropolitan Division voting.

Stamkos will join the Atlantic Division team, Kadri goes to the Central Division squad, and Terry to the Pacific.

The event features a three-game tournament played in a 3-on-3 format, with 11-man teams from each of the league’s four divisions.