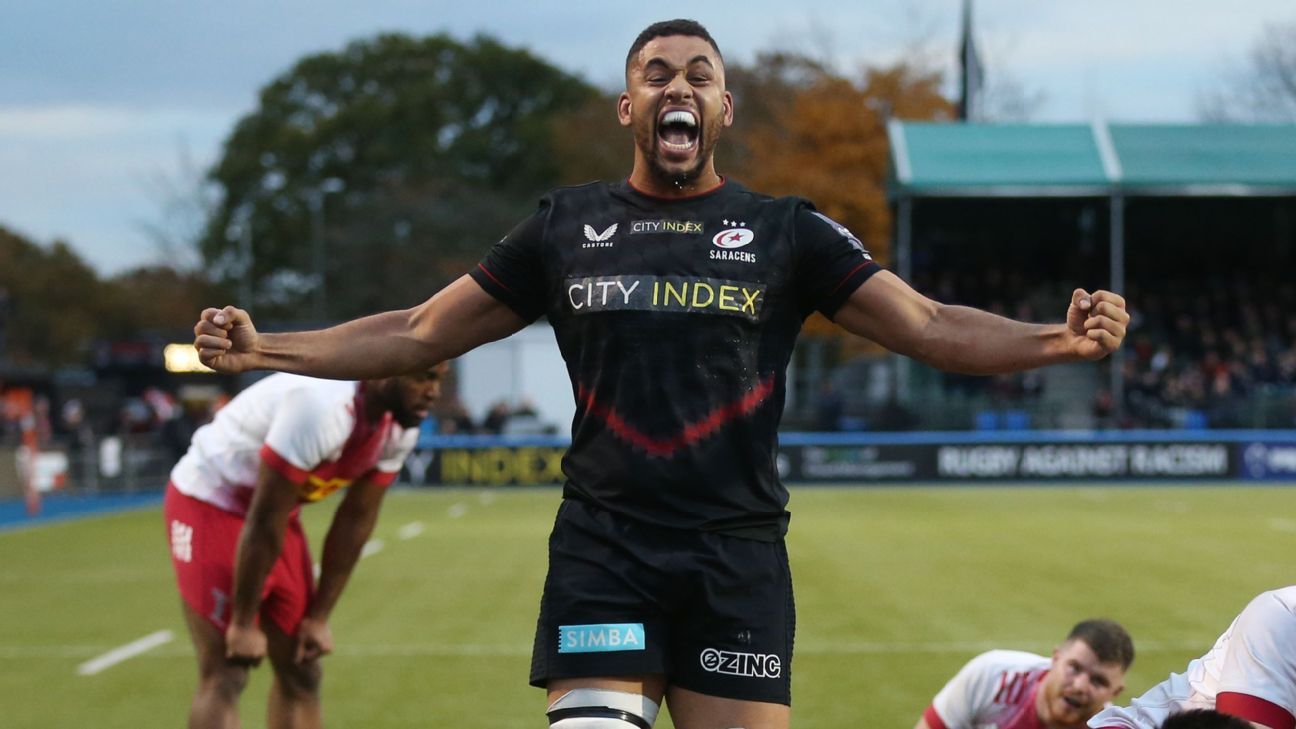 Scotland coach Gregor Townsend has named five uncapped players in Scotland’s 39-man squad for the 2022 Six Nations, as well as including centre Cameron Redpath just days after his first appearance in seven months.

Redpath had a memorable debut in Scotland’s win at Twickenham last season and is in line for a return to the side to face England in this year’s opener in Edinburgh on Feb. 5.

The 22-year-old played this past weekend for English side Bath, his first game since injuring his knee in May.

“We’re delighted to be able to include Cameron Redpath in the squad,” Townsend said in a statement on Wednesday. “He managed to get a game under his belt prior to the squad selection so we’ll see how he performs in our training.”

Saracens back rower Andy Christie is one of the quintet of uncapped players in the squad, along with scrumhalfs Ben Vellacott and Ben White, flanker Rory Darge and wing Kyle Rowe.

Back-rower Magnus Bradbury, prop WP Nel and lock Jonny Gray all return after they missed the Autumn International series at the end of last year.

“When you look through the squad, this is the most competitive I’ve seen it in so many areas and that’s testament to the strength and depth we have,” Townsend said.

“We have been aware of all of the uncapped players for a while now and recently they have all experienced a breakthrough in terms of their performances at club level.

“A key part of the squad selection was rewarding form and that definitely applies to Ben Vellacott and Rory Darge who have been excellent for their clubs this season.”