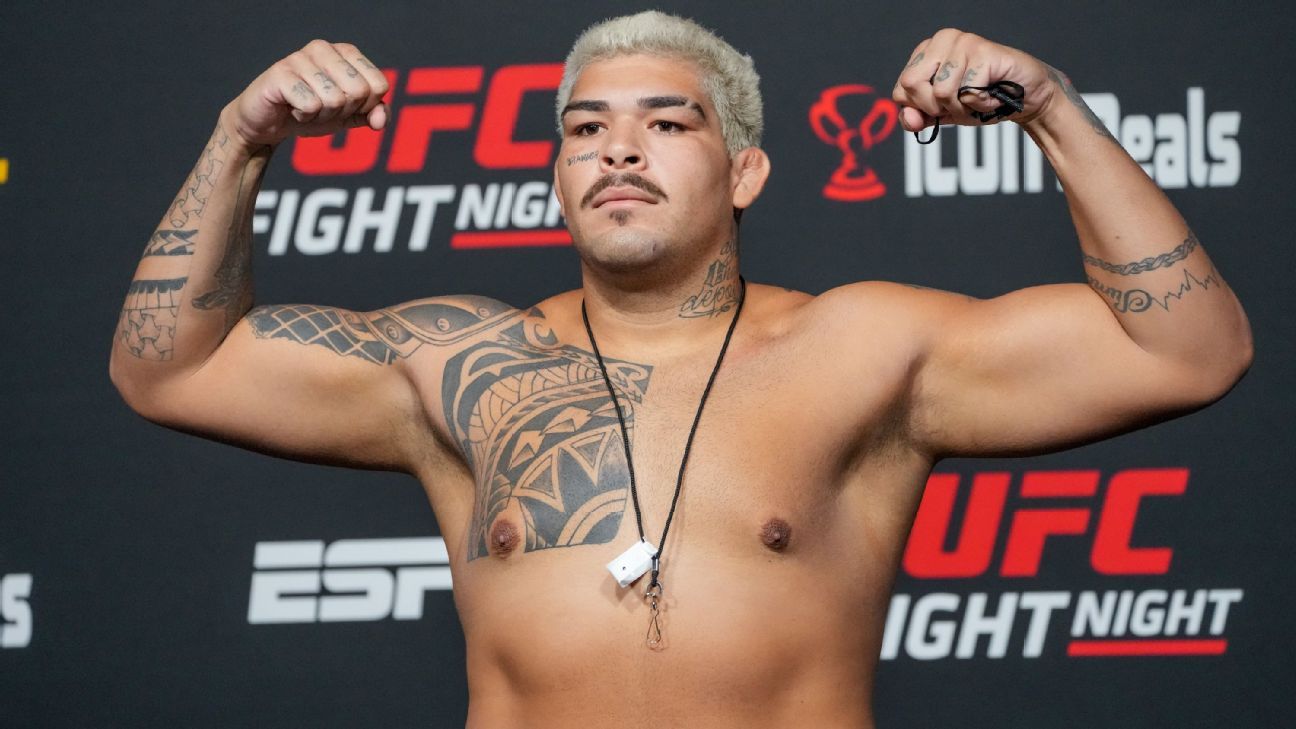 The suspension will be retroactive to the fight date, so Felipe will be eligible to return in April 2023. Felipe was also fined 15% of his purse, plus attorney fees. Arlovski won the fight via unanimous decision.

Felipe’s manager, Tiago Okamura, said in a statement that news of the positive drug test was a “huge surprise” and that Felipe did not knowingly take the banned substance. Okamura said Felipe accepted an adjudication agreement for an 18-month suspension with the NSAC because legal costs would have approached $10,000 if Felipe continued to fight the charge and he could not afford that.

“Unfortunately, the amount needed to put up a proper defense along with the testing of all products was not something realistic for Carlos,” Okamura said.

The NSAC could have suspended Felipe 24 months, but Felipe’s team was able to broker a lesser ban by entering into the adjudication agreement, Okamura said.

This is Felipe’s second run-in with doping issues. His UFC debut was delayed by a two-year suspension from USADA, the UFC’s anti-doping partner, after a positive test for the steroid stanozolol.

USADA spokesperson Adam Woullard declined to comment on the matter, and it is unclear how USADA will handle the current case. Okamura said Felipe only failed the NSAC drug test and not any USADA tests.

“If he was ever to test positive again in a USADA test, he would be penalized with a four-year suspension,” Okamura said. “Once the suspension was complete and he was re-signed to the UFC, Carlos knew he could never slip up again or the consequences would be dire. So with that in mind, the new positive result was a huge surprise.”

Pedri stars in 100th appearance and rescues Barcelona once again in scrappy win vs. Girona
Who will go to the Super Bowl? Our guide — including picks — for 49ers-Eagles, Bengals-Chiefs
Sources: Holloway to return vs. Allen on April 15
Baffert can saddle up after 1-year N.Y. racing ban
Hall of Famer Hull, the Golden Jet, dies at 84