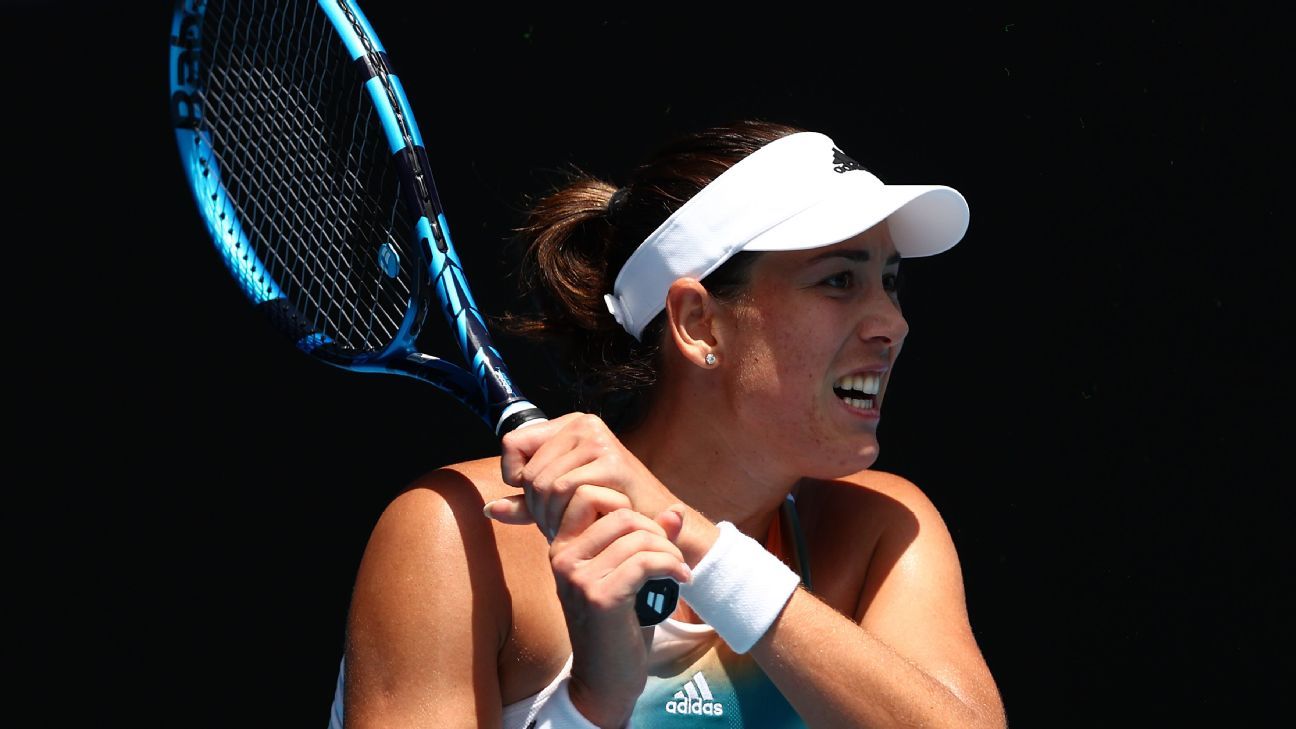 MELBOURNE, Australia — Garbine Muguruza extended her first-round success at Melbourne Park on Monday, and did so in straight sets.

The 2020 Australian Open finalist and winner of the 2016 French Open and 2017 Wimbledon tournaments has never lost a first-round match in 10 years of competition at the Australian Open, and Clara Burel on Monday felt that experience.

“This is about to start,” Muguruza wrote on social media Sunday, “and, as always, I feel like at home in Melbourne.”

She played like it. Muguruza outlasted Burel 6-3, 6-4 to open her tourney run on Rod Laver Arena, and let her guard down a bit after the victory.

“I am aware, I am aware,” Muguruza said, laughing, when asked if she was aware of her perfect streak in first-round matches. “I am so motivated here … you are so nervous when everybody can beat everyone, so very happy I managed to finish it off.”

The 20-year-old Burel is one of eight women from France to start the main draw at Melbourne Park, the most since 2012. She competed in the loss — battling hard in the second set, even — but couldn’t overcome the balance and skill in Muguruza’s expanding attack.

“It’s just a journey of adapting to what is your character, basically,” Muguruza said after the match with regard to her skill set. “I’m an aggressive person on the court, and I like to dominate. And I trained like that.

“I’m not like that outside, but inside the court, I’m aggressive.”