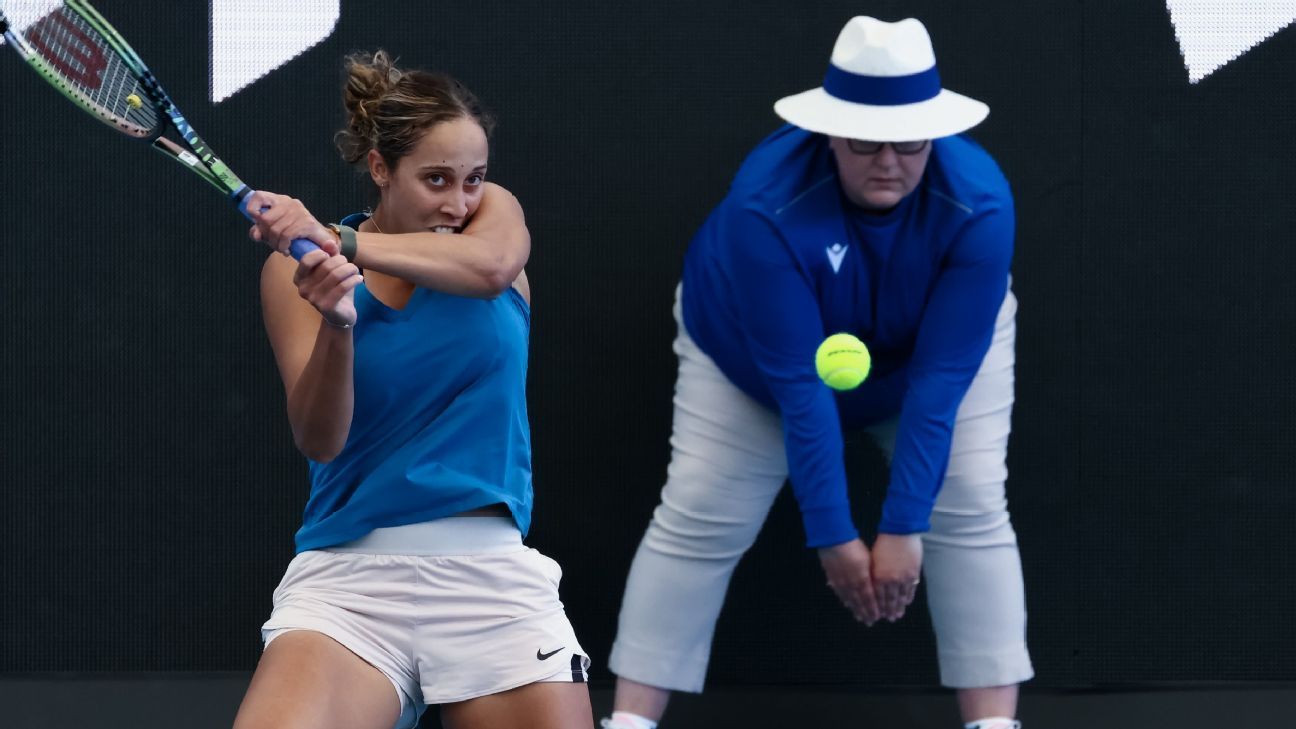 ADELAIDE, Australia — Former US Open finalist Madison Keys has warmed up for the Australian Open in strong form winning an all-American final of the WTA tournament in Adelaide against Alison Riske.

Keys, 26, never allowed her compatriot a look into the contest powering her way to a 6-1, 6-2 victory in just over an hour to claim her sixth WTA title.

Keys, a former world No. 7 who has slipped to her current 87th-ranking due to injuries and a slump in recent years, had progressed to the final after overcoming a leg injury to beat third-seed Coco Gauff in three sets in another all-American match up in the semifinals.

On Saturday, Keys showed why she has been a top 10 player with her powerful serve and attacking ground strokes proving too hot to handle for Riske as Keys claimed the first set in 29 minutes.

The 57th-ranked Riske then lost her opening service game of the second set. Keys broke again late in the second set and then served it out for her first title since winning at Cincinnati in 2019.

Keys now has a tricky Australia Open first-round opponent in American Sofia Kenin, the world No. 12 and 2020 Australian Open champion.

Riske plays Donna Vekic in the first round at Melbourne Park.

There are three other finals scheduled among the joint ATP-WTA tournaments in Adelaide and Sydney, including Andy Murray’s first ATP tour final in more two years against Russia’s Aslan Karatsev at the Sydney Tennis Classic.

How to watch PGA Tour’s AT&T Pebble Beach Pro-Am on ESPN+
LeBron x Liverpool: James reveals jersey in collab with Premier League giants
Luka nets 53 while chirping with Pistons assistant
Pakistan Batter Who Said ‘Virat Kohli Is Behind Me’ Now Says This About India Superstar
McIlroy leads by 3 ahead of final day in Dubai