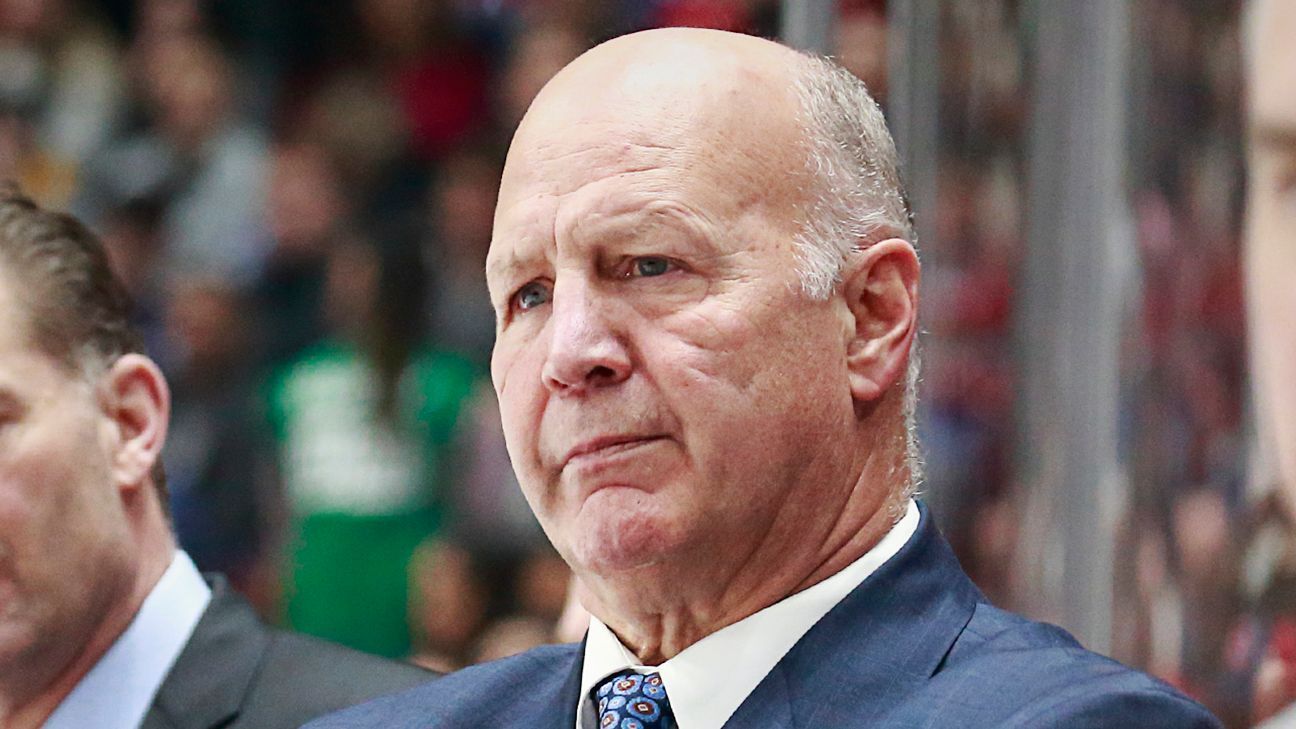 Doan and Julien replace St. Louis GM Doug Armstrong and Tampa Bay coach Jon Cooper, who vacated their positions on the national team when the NHL pulled out of an agreement to send its players to the Olympics last month.

“We are excited to announce our experienced management group and coaching staff that will lead Canada’s men’s Olympic team at the 2022 Olympics,” Tom Renney, chief executive officer of Hockey Canada, said in a statement.

Julien has a 667-445-162 coaching record in 1,274 regular-season NHL games with the Montreal Canadiens, New Jersey Devils and Boston Bruins. He won a Stanley Cup with Boston in 2011.

Julien was fired last February from his second stint coaching the Canadiens.

Doan, the Arizona Coyotes‘ hockey development officer, was assistant GM of the Canadian team that won gold at least year’s world championships. As a player, he represented Canada at six world championships — winning gold three times — and competed at the Turin Olympics in 2006.