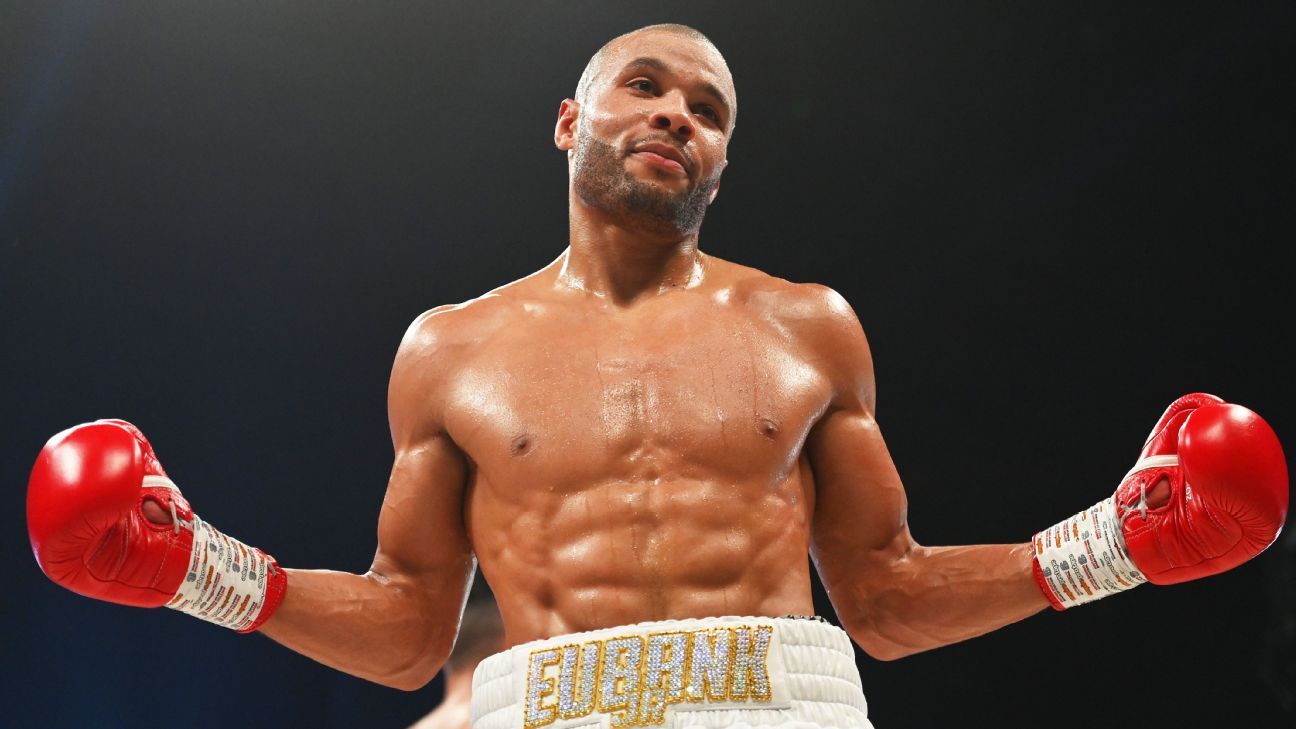 Chris Eubank Jr.’s bout with Liam Williams has been confirmed for Feb. 5 in the Motorpoint Arena in Cardiff, Boxxer promotions has announced, following uncertainty due to COVID-19 restrictions in Wales.

The pair had been scheduled to face off a week earlier on Jan. 29, but the bout was postponed after the the British Boxing Board of Control suspended all professional fights in January to allow medical professional to focus their efforts on the coronavirus pandemic.

On Friday, the Welsh government announced that indoor sporting events can continue, allowing Williams to fight Eubank in his home country on Feb. 5.

Two-time Olympic gold medalist Claressa Shields is scheduled to fight on the undercard in a defence of her WBA, WBC and IBF world middleweight titles, making her UK debut in a bout against Ema Kozin.

Caroline Dubois, who fought for Team GB at the Olympic Games in Tokyo last summer, will also fight on the undercard in what will be her professional debut.