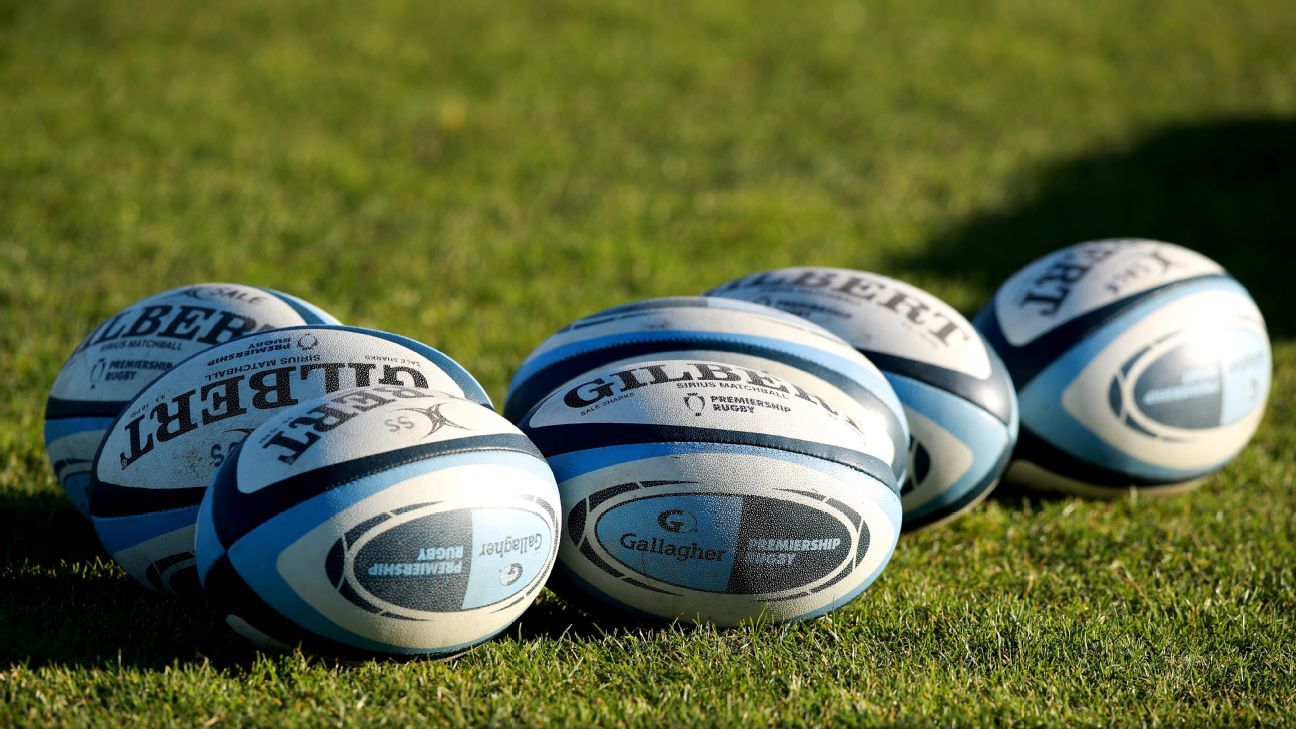 Sale Sharks have confirmed they have suspended one of their players after they were arrested on suspicion of rape. The player has since been released on bail.

The player, who has played for England, was arrested on Sunday morning.

“Sale Sharks have been made aware of an allegation against one of its players and the subsequent arrest of that player by Greater Manchester Police on Sunday 9th January 2022,” a statement from Sale Sharks read.

“The player in question has been suspended by Sale Sharks until further notice and is currently cooperating with police officers to assist in their investigation.”

A statement from Greater Manchester Police said: “Officers were called shortly before 11am on Sunday 9 January 2022 to a report of a sexual assault on a female on Thorpeness Square in Manchester.

“Both have since been released on bail as enquiries continue and a number of lines of enquiry are being followed up by detectives.”