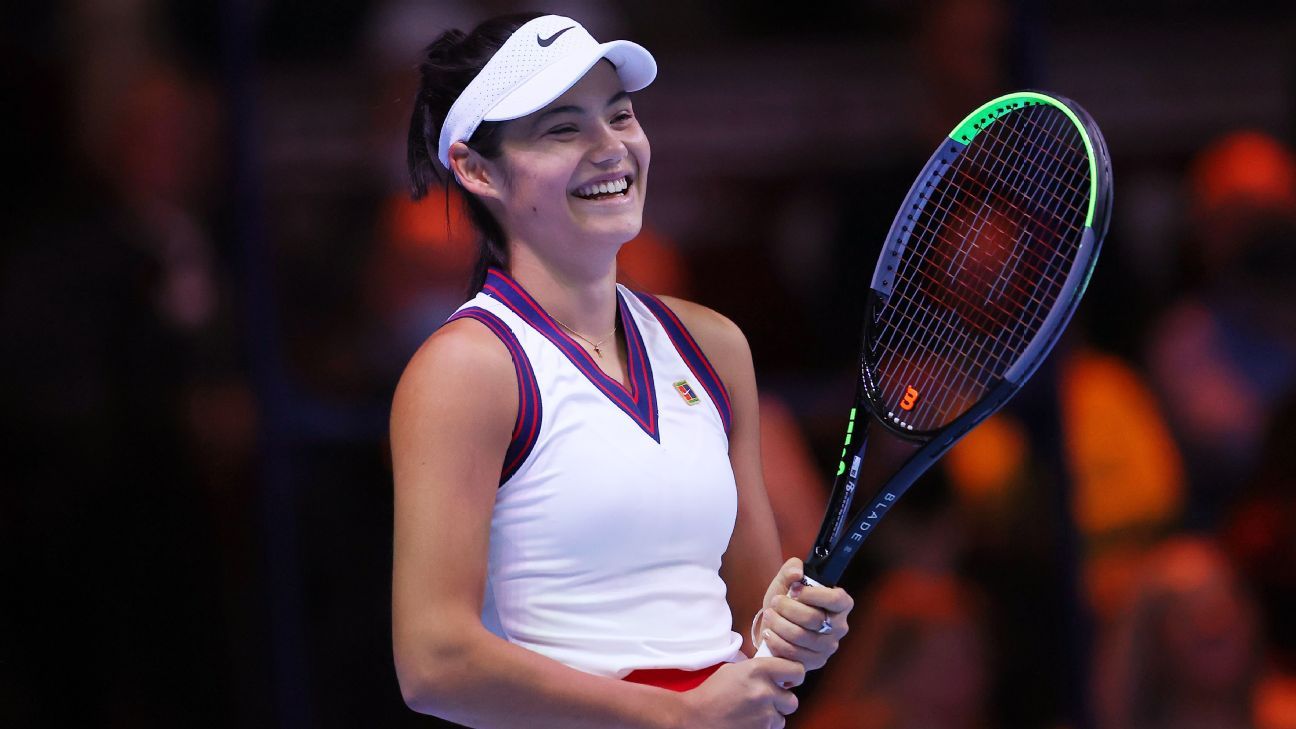 Britain’s Emma Raducanu will face American Sloane Stephens in the first round of the Australian Open.

Novak Djokovic was included in the draw despite an on-going case with the Australian government over his visa. He was drawn against fellow Serb Miomir Kecmanovic.

Britain’s Andy Murray will face 21st seed Nikoloz Basilashvili despite having already defeated him once this week, in the Sydney International quarterfinals on Wednesday.

Heather Watson, the only other British woman to qualify for the main draw will take on Mayar Sherif of Egypt.

World No. 1 Ashleigh Barty will start her bid for a home Grand Slam against a qualifer which continue until Friday, while America’s Naomi Osaka will start against Colombia’s Camila Osorio

British players Harriet Dart and Liam Broady are in with a chance of reaching the main draw if they win in Friday’s final qualifying matches.

The Australian Open is the first Grand Slam begins on Jan. 17 in Melbourne.