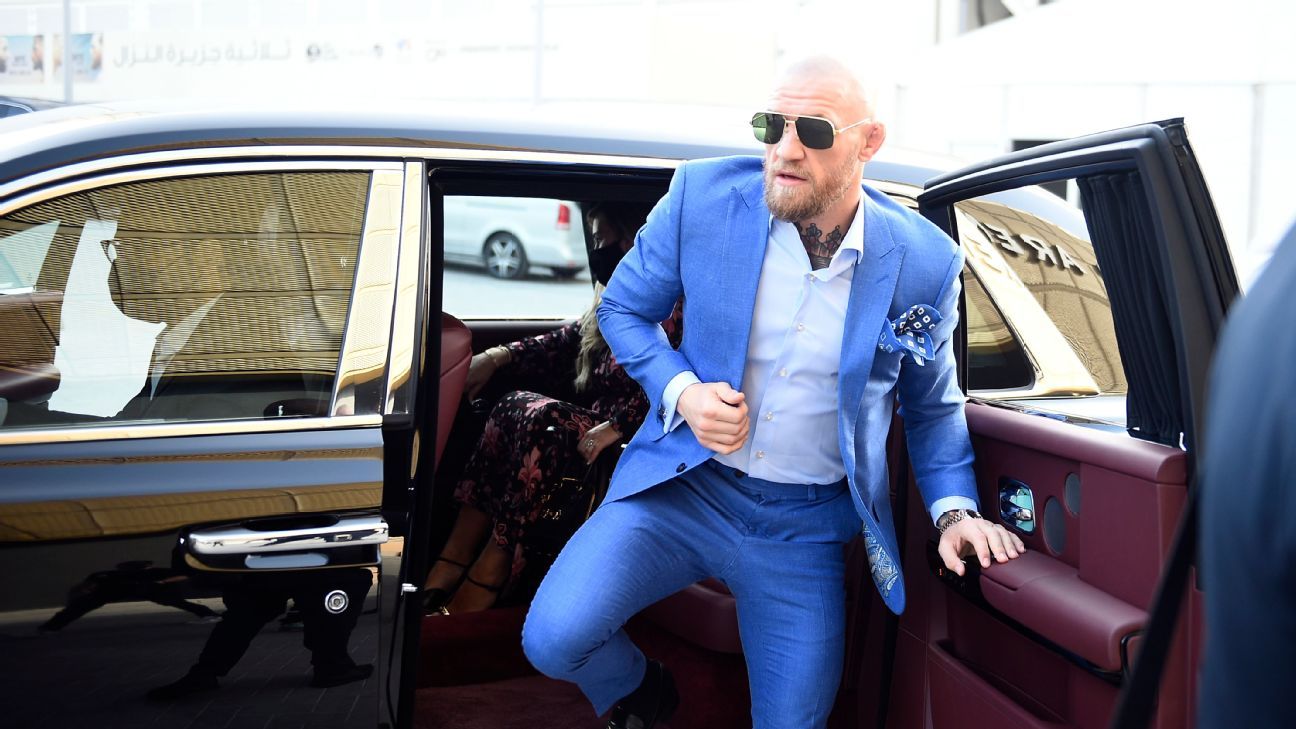 Police in Ireland are investigating an alleged attack on a bar owned by UFC superstar Conor McGregor, according to the establishment’s management.

Management of the Black Forge Inn in Dublin said in a statement that the alleged attackers “made an unprovoked effort to inflict damage” on the upscale pub Wednesday night. Per the statement, no patrons or employees were injured and no damage was done to the bar. McGregor was not there at the time of the alleged attack.

The Black Forge Inn statement said the An Garda Siochana, or Irish national police service, had opened an investigation into the incident. While the police are unable to confirm names and details, spokesperson Evan O’Leary told ESPN that they are “investigating an incident of attempted criminal damage” on Drimnagh Road in suburban Crumlin, where Black Forge Inn is located.

The Independent newspaper in Ireland reported that the rear of Black Forge Inn was the target of a suspected Molotov cocktail, or gasoline bomb, attack. The bottle, per the report, failed to ignite.

McGregor, 33, bought the bar two years ago for a reported 2 million euros. The fighter born in Ireland is a former two-division UFC champion and the biggest box-office star in UFC history. He is currently recovering from a broken leg suffered in a fight in July against Dustin Poirier at UFC 264.