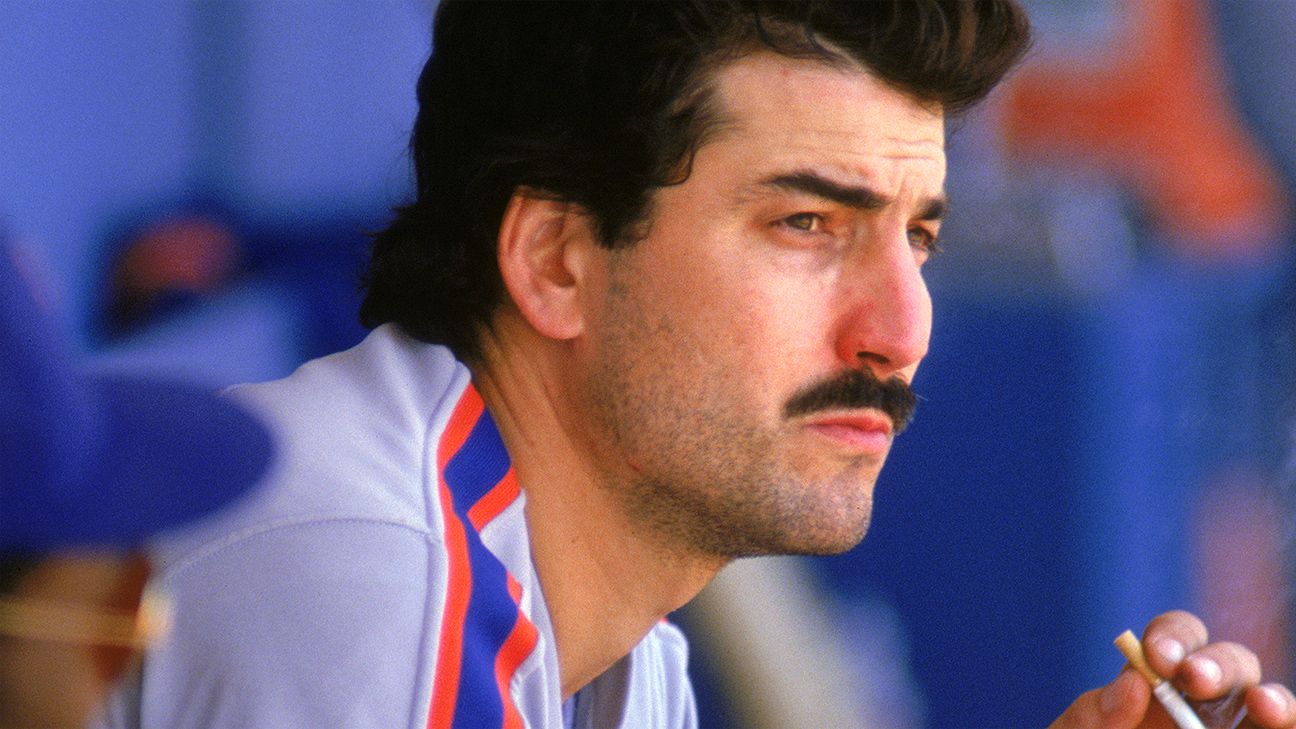 While the magnitude of having his number being retired by the New York Mets is “sinking in,” Keith Hernandez can only wonder if the Hall of Fame could still be in his future after falling off the ballot in 2004 after nine years.

Hernandez, a captain and commentator beloved in Queens for nearly four decades, on Wednesday said he was caught “completely by surprise” by Mets owner Steve Cohen on Tuesday when he was informed that the franchise would be retiring his No. 17 on July 9.

“He dropped the bomb on me,” the 68-year-old Hernandez said of becoming just the fourth Mets player to have his number retired. “Caught me completely by surprise.”

“I had no idea. It’s just kind of soaking in and sinking in now, today, the import of this. It is really, to think of it, I’m so honored. This is the highest honor that an organization can give to a player.”

The five-time All-Star was on the Baseball Writers’ Association of America Hall of Fame ballot from 1996 to 2004, but he never got more than 10.8% of the vote, well short of the 75% threshold for enshrinement.

Baseball’s analytics wave, however, has shined a fresh light on his talents. In particular, his .386 on-base percentage went underappreciated during his career, but through a modern lens, he compares well to others in the Hall.

It’s possible Hernandez may find his way to Cooperstown yet via an era committee vote, and this recognition from the Mets could help.

“The number retiring is something that is enormously significant, and such an honor,” Hernandez said. “Whether it turns into me getting consideration for that down the road, we’ll have to wait and see.”

Hernandez’ No. 17 will stand alongside Tom Seaver’s 41, Mike Piazza’s 31 and Jerry Koosman’s 36 at Citi Field. Managers Gil Hodges (14) and Casey Stengel (37) have also had their numbers retired.

“You know, I grew up as a kid like everybody else, going to baseball games, and going to some of those parks with the names up on the wall,” Hernandez said. “This is unbelievable.

“I don’t think bewilderment is the right term, but I do feel like I’m lost in space that this happened to me, an honor like this. It’s something I never dreamed of. You dream of being on a world championship team, you dream of being a batting champion or an MVP. The thought of having a number retired, I can tell you never crossed my mind as a kid growing up.”

Hernandez was inducted into the Mets Hall of Fame in 1997 and also joined the St. Louis Cardinals‘ Hall last year. He ranks second in Mets history with a .297 batting average, and he won a team-record six of his 11 Gold Gloves in New York.

A fan favorite who parlayed his success into appearances on “Seinfeld” and elsewhere, Hernandez joined the Mets broadcast booth in 1999 and has won three Emmys for Best Sports Analyst.

“He just brought a winning culture,” former teammate and current TV partner Ron Darling said. “In the way he moved, the way he acted and the way he played. The one thing I think Keith did for that entire ballclub, he was not a rah-rah guy, he was not a guy who said a lot in that clubhouse, but he brought it every night.”

Fourteen players have worn No. 17 since Hernandez left New York, but none since Fernando Tatis in 2010. Hernandez retired in 1990, and the next year, ace David Cone wore it to commemorate Hernandez’s career.