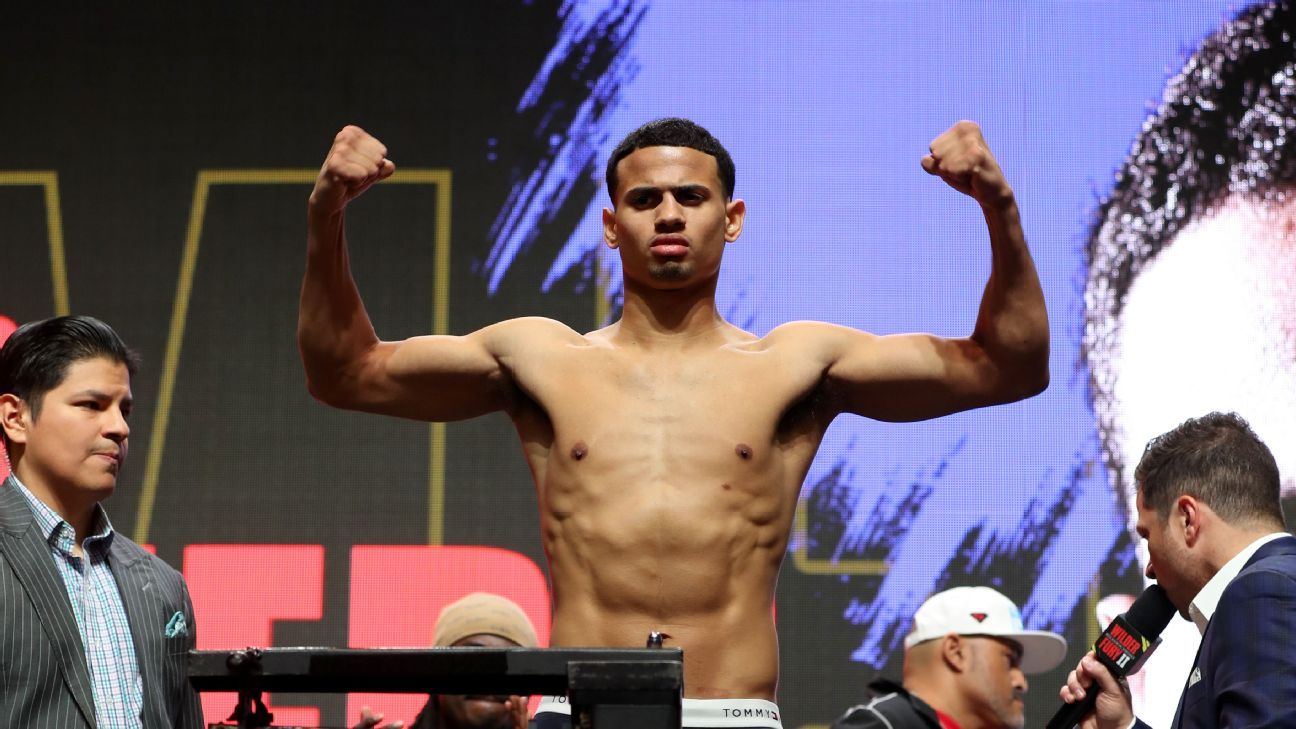 Romero, 26, was scheduled to fight Gervonta Davis on Dec. 5 in Los Angeles, but he was pulled from the bout in late October after accusations made via Twitter by a woman led to an open investigation.

After “false accusations, having to miss out on opportunities, cheated out of my dream, and out of a massive amount of wealth, the investigation into the allegations made against me has been formally closed,” Romero said in an Instagram post Monday.

“Charges were not filed because the allegations could not be substantiated because, as I always stated, I am innocent.”

Romero (14-0, 12 KOs) could now be in line for a shot at “Tank” Davis later this year. The awkward power-puncher is coming off a seventh-round TKO of Anthony Yigit in July. The fighter born in Las Vegas was slated to earn seven figures for the PPV bout with Davis, a career-high payday.

Romero was replaced by Isaac Cruz, who gave Davis a tougher-than-expected fight in a decision loss.