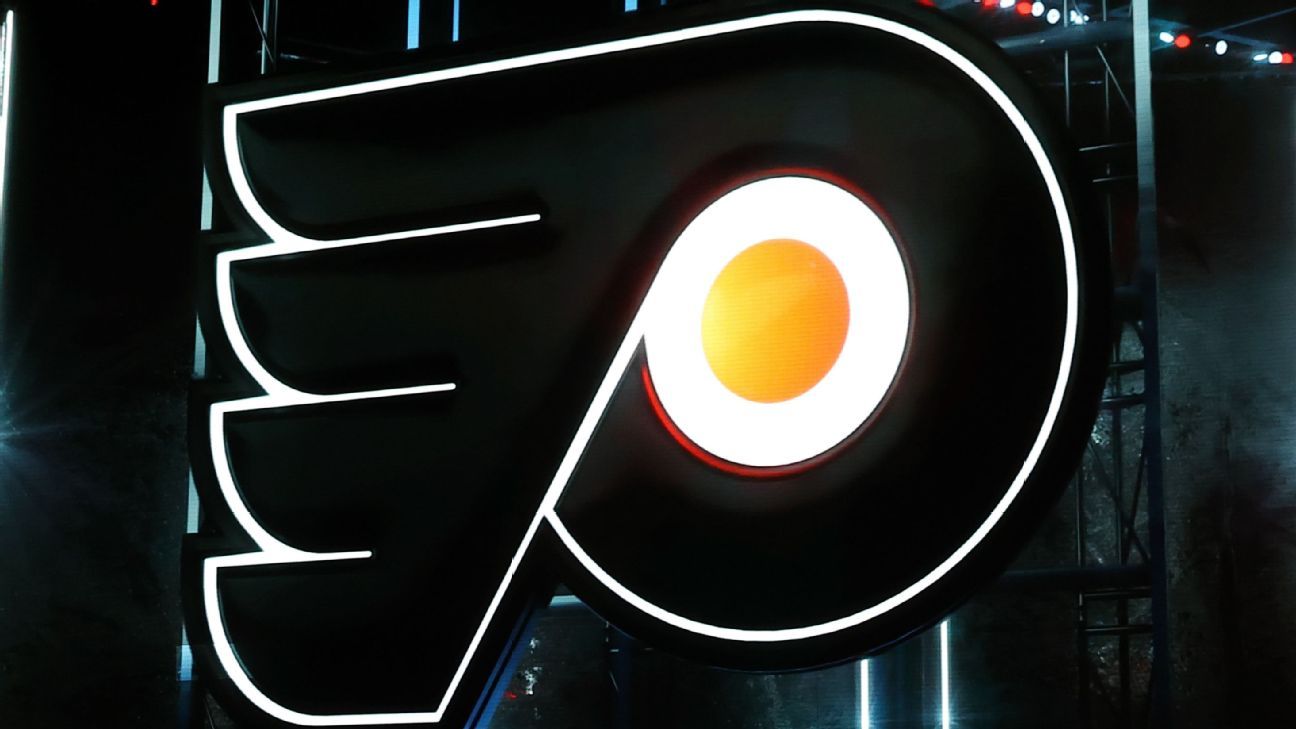 NEW YORK — The NHL has postponed Tuesday night’s scheduled game between the Carolina Hurricanes and Philadelphia Flyers because of COVID-19 issues with the Flyers, the league said Monday night.

A spike in infections driven by the omicron variant of the coronavirus has led to frequent postponements in recent weeks. Three games scheduled for Monday night were called off. The Hurricanes-Flyers game was the second scheduled for Tuesday to be postponed, and it was the 104th postponement this season.

Philadelphia last played on Saturday night, an overtime loss at home over San Jose. Captain Claude Giroux, forward Travis Konecny and defensemen Travis Sanheim and Ivan Provorov sat out because of health and safety protocols. The Flyers haven’t been playing well, even when healthy, as they’ve lost five in a row. They are seven points out of a playoff spot in the Eastern Conference.

The league did not immediately announce a makeup date for Tuesday night’s game. The New York Islanders‘ scheduled game at Calgary on Tuesday night was also called off.

Hall of Famer Hull, the Golden Jet, dies at 84
USMNT frustrated in 0-0 draw with Colombia
College football players to watch in 2023: Heisman candidates, freshman phenoms and surprises
Wales opts for experience in 6N opener vs Ireland
Rahm surges at Torrey Pines, within 2 of Ryder