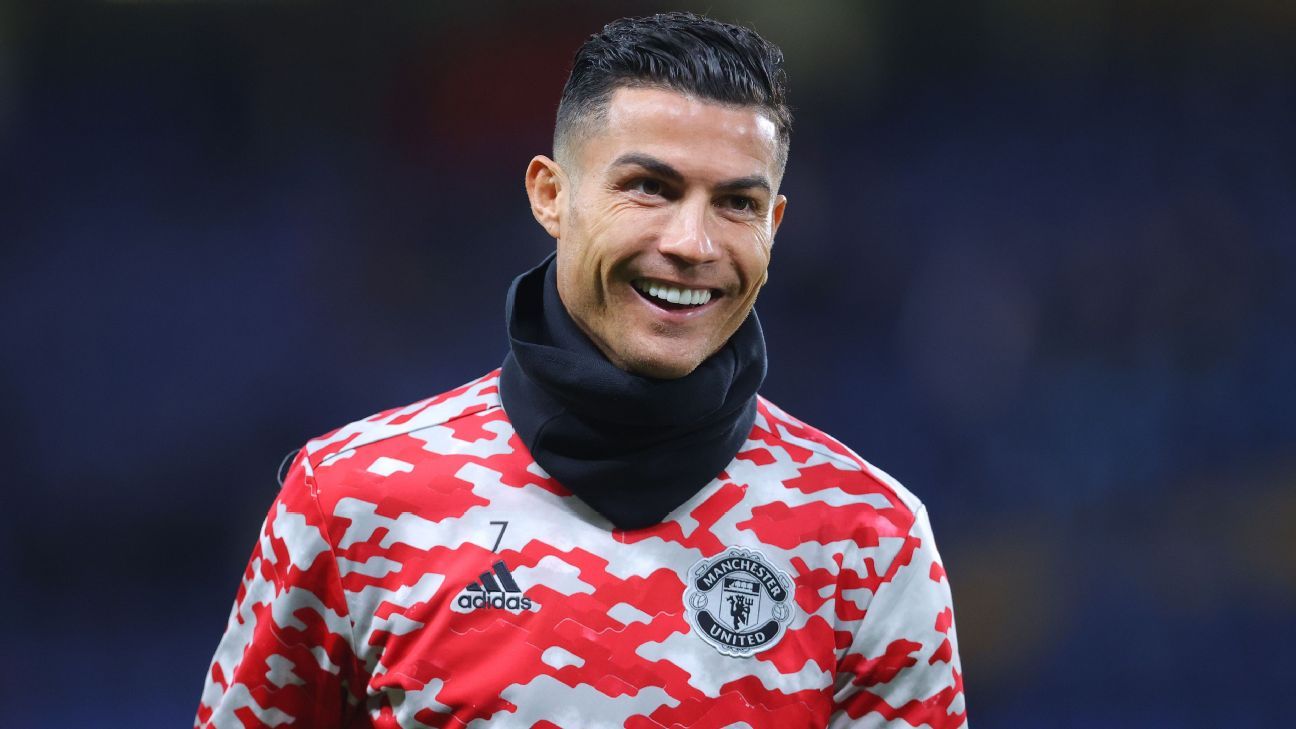 Cristiano Ronaldo missed Manchester United‘s 1-0 FA Cup third round win over Aston Villa with muscular problems but manager Ralf Rangnick said on Monday it was nothing too serious.

Ronaldo, along with Jadon Sancho, Harry Maguire and Phil Jones, were all missing from the side that lost to Wolverhampton Wanderers in the Premier League last week.

Maguire and Jones were also injured but should be back for the league clash away to Villa on Saturday.

On Ronaldo’s absence, Rangnick said: “I spoke with Cristiano yesterday before training, he told me that he’s had some problems for the last couple of days.

“Minor problems, but in the end, we decided that it made more sense to not take any risks in a game that could easily last 120 minutes, so we just decided to rest him.

“He had some problems with his hip, with his hip muscle. I don’t think it’s anything serious.”

Why we might have to wait until 2024 to see Artur Beterbiev vs. Dmitry Bivol in a must-see matchup
Davis Cup: Nagal’s win makes it 1-1 for India
CEO Phillips resigns after WRU allegations
He’s no ‘messiah’ but Jones says Wallabies don’t know how good they can be
How to watch the 2023 Caribbean Series on ESPN Deportes and ESPN+