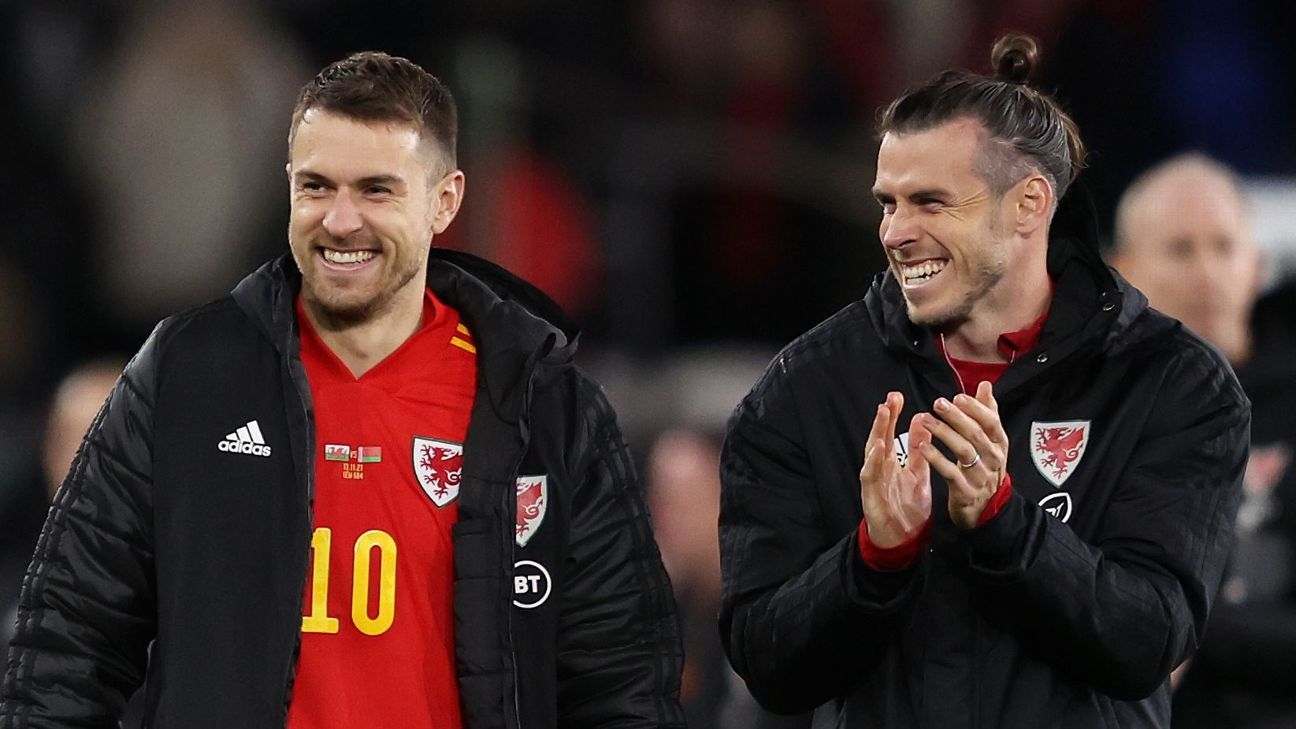 Philippe Coutinho has the chance to relaunch his career in the Premier League with his loan move to Aston Villa following another disappointing season at Barcelona in which the third-most expensive transfer of all-time — €160 million from Liverpool in 2018 — started just five games in all competitions and failed to play the full 90 minutes in a single match.

Coutinho, who won the Champions League with Bayern Munich while on loan from Barcelona in 2020, may be one of the lucky ones among players who have fallen off the radar since making big moves in recent years.

While the 29-year-old now has the opportunity to prove he can still have an impact at the highest level, there are many more forgotten players who are seeing their career pass by due to a lack of game time at their club and little prospect of a move away. Some are huge names, others are players who have been unable to overcome a high-profile mistake or costly error.

With the January transfer window open for another three weeks, who are the other forgotten players who need to emulate Coutinho and negotiate a loan or permanent transfer in January simply to start playing again?

Bale has suffered injury problems at Real Madrid this season, with knee, calf and back injuries, as well as a spell on the sidelines with COVID-19. But that has been the tale of the 32-year-old’s recent career at Real, with whom he has won four Champions Leagues and two Spanish titles. Despite Bale’s success at the Santiago Bernabeu, his time at the club is drifting towards the end of his contract this summer with the forward an unpopular figure among the Real fans due to his perceived preference for playing for Wales than turning out for the club.

His loan move to Tottenham Hotspur last season had highs and lows, with some flashes of the brilliance he once displayed on a regular basis, but question marks now hang over Bale and whether he will seek a new club this summer or retire. His decision may well rest on whether Wales qualify for the World Cup — they face Austria in the playoffs in March — to potentially hand him the perfect swansong to his career.

Remarkable as it seems, Karius is still a Liverpool player, even though the goalkeeper hasn’t played a single game for the club since two mistakes in the 2018 Champions League final against Real Madrid in Kiev contributed to the team’s 3-1 defeat.

Karius, a £4.7m signing from Mainz in 2016, has since spent two seasons on loan at Besiktas, followed by a year with Union Berlin, but he is now back at Liverpool and training with the club’s goalkeepers. The 28-year-old, whose contract expires at the end of the season, is now fourth-choice keeper at Anfield behind Alisson, Caoimhin Kelleher and Adrian. Karius could seal a loan move this month, but don’t expect him to play for Liverpool again.

Juventus coach Massimiliano Allegri has made it clear that the club will listen to offers for Wales midfielder Ramsey this month, but with reported wages of £300,000 a week in Turin, the former Arsenal player will struggle to find a team willing to take him on.

The 31-year-old has won Serie A and the Coppa Italia with Juve since signing for the club as a free agent at the end of his Arsenal contract in 2019, but has managed just 70 appearances in almost three years at the Allianz Stadium. This season, Ramsey has made five appearances and started just once in an injury-hit campaign, but the prospect of helping Wales to qualify for the World Cup via the playoffs for the first time since 1958 may prompt him to push for a move to get himself back on the pitch.

Having followed former RB Leipzig coach Julian Nagelsmann to Bayern Munich last summer in a €16m transfer, Austria midfielder Sabitzer was expected to become a key figure under his former boss at Bayern. But after six months in Bavaria, has started just four games for Bayern and has struggled to make any kind of impact with the German champions.

A calf injury has halted Sabitzer’s progress, but the majority of the 27-year-old’s appearances have come from the bench. But maybe there is a ray of hope for Sabitzer, who completed his first 90 minutes in a Bayern shirt during last week’s 2-1 defeat at home to Borussia Monchengladbach (stream the replay on ESPN+ in the U.S.).

Manchester United could pay up to £37m to Atalanta if Diallo hits all the performance-related clauses in the deal which took him to Old Trafford in last season’s January transfer window. But after 12 months in Manchester, the 19-year-old winger has made just nine first-team appearances for United and only one this season — a 68-minute outing against Young Boys in the Champions League in December.

Although an injury slowed Amad’s progress in the first two months of the season, he has been fit ever since, but unable to stake a claim for place in the team. A loan move to Birmingham City fell through earlier this month, but sources have told ESPN that Derby County — managed by former United captain Wayne Rooney — may offer him a chance to play regularly. But at United, there is little prospect of a game for Amad in the weeks ahead.

Despite being given a new one-year contract by Manchester United last summer, Juan Mata has started just two cup games this season. The 33-year-old Spain international has been named as a substitute on 10 occasions in the Premier League, but been given no game time from the bench by either former manager Ole Gunnar Solskjaer or interim boss Ralf Rangnick.

In total, the World Cup and European Championship winner has clocked up just 151 minutes on the pitch for United this season, raising questions over the club’s decision to extend his contract last summer.

Barcelona have been attempting to offload France defender Umtiti for over a year, but the club continue to struggle to find anyone prepared to sign the centre-back. Barca have now extended his contract, which was due to expire in 2023, by three years in order to spread the cost of his salary over the length of his new deal, allowing them to officially register new signing Ferran Torres.

Umtiti’s lack of games at Camp Nou is clearly an issue for interested parties, with the 28-year-old making just one appearances all season for the club. Last term wasn’t much better either, as Umtiti made just 16 appearances in all competitions and lost his place in the France squad. With Barcelona desperate to move players on in an effort to ease their financial problems, Umtiti remains available, despite his extended contract.

Barkley has started just one Premier League game for Chelsea this season and been forced to rely on the cup competitions for chances to play in Thomas Tuchel’s team. The former Everton midfielder, who has won 33 England caps, has been a bit-part player at Stamford Bridge since completing a £15m move from Goodison Park in January 2018 and spent the whole of last season on loan at Aston Villa.

Once rated as one of England’s brightest young talents, Barkley has seen his career stall at Chelsea and coach Tuchel has said this month that he would not stand in the way of a move for the 28-year-old.

Phillips played a key role at the heart of Liverpool’s defence last term when he was called into the team by Jurgen Klopp after both Virgil van Dijk and Joe Gomez suffered season-ending injuries. The 24-year-old went on to make 20 appearances in all competitions, but despite his impressive performances last term, Phillips has played just three games this time around and not been given a single minute in the Premier League.

He did play the full 90 minutes in the Champions League win against AC Milan at the San Siro last month — a game in which he became a social-media sensation by pulling off a Cruyff turn in front of Zlatan Ibrahimovic — but a cheekbone fracture denied him an outing against Shrewsbury in the FA Cup third round (stream the replay on ESPN+ in the U.S.). Liverpool are prepared to offload Phillips this month, but sources have said they are holding out for £15m.