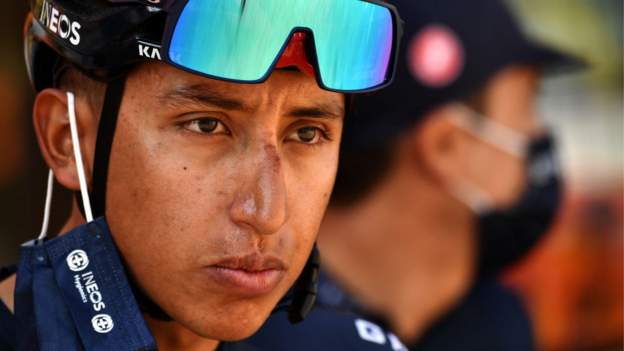 The 24-year old Colombian won the Tour de France title in 2019 but has suffered with a recurring back problem over the past two years and missed last year’s Tour to focus on the Giro.

“I really want to go back to the Tour,” he said.

“I skipped last year because of the Giro, but it feels like it’s been a long time since I was at the Tour. So I am really excited about this year.

“I want to go back having prepared really well, taking a good team, and being there to really enjoy the race… I’m signing now for my most important years. It will be my best years and I want to spend this time with this team.”