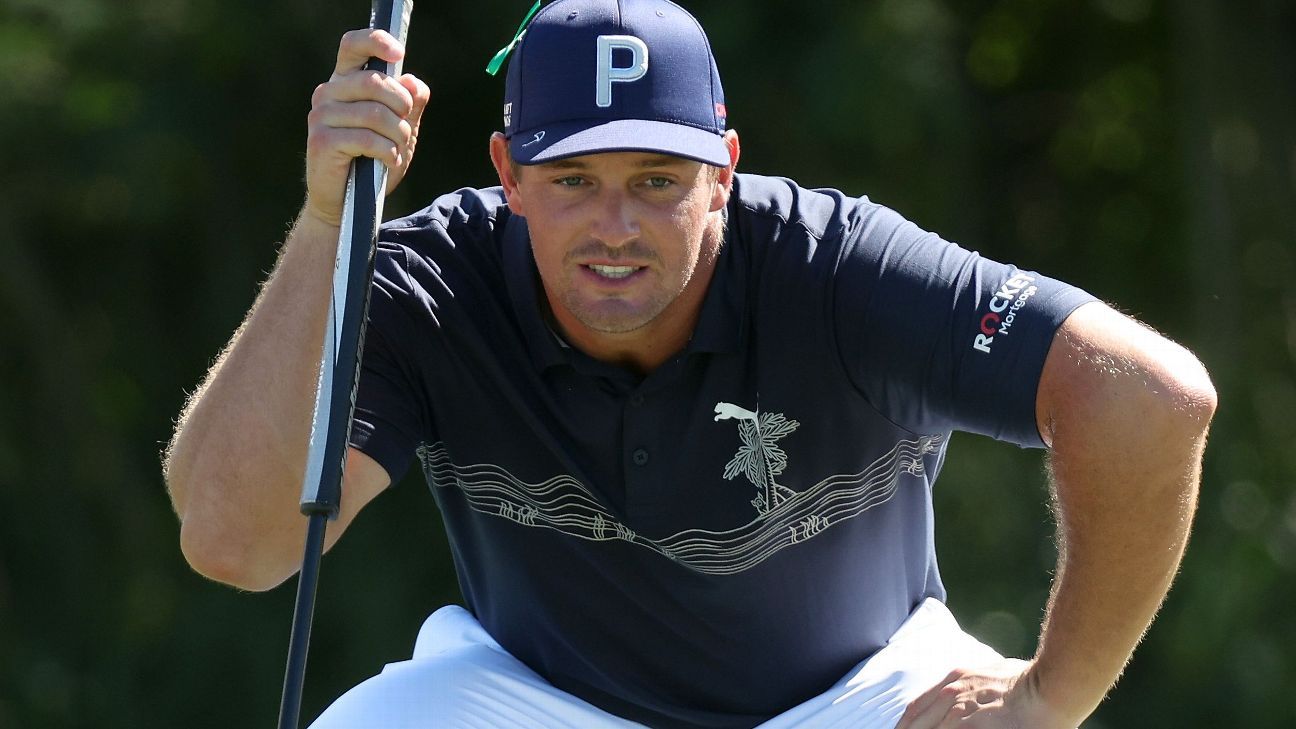 Bryson DeChambeau withdrew from this week’s Sony Open on Monday.

In a Golf Channel report, DeChambeau’s agent, Brett Falkoff, said the golfer is battling wrist soreness and will skip the early-season tournament at the Waialae Country Club in Honolulu.

DeChambeau was supposed to have a video call with reporters on Monday to promote the Feb. 3-6 Saudi International but that was canceled as well.

It indeed has been a quiet period for DeChambeau, who has played in only one official event over the past three months. He competed in the Hero World Challenge in December in the Bahamas, and played well out of the gate.

A week after losing to Brooks Koepka in Las Vegas at their made-for-TV match, DeChambeau made five birdies in a six-hole stretch and overcame a late double bogey after a wild drive to shoot 8-under 64 in the second round.

He took a 1-shot lead, as a result, over a group of three golfers that included Koepka, before fading at the Nassau event.

DeChambeau also competed in the Sentry Tournament of Champions this month, finishing with a share of 25th place on Sunday.

Falkoff told the Golf Channel that DeChambeau’s wrist had flared up in recent weeks and that he wasn’t ready for consecutive starts like he’d originally hoped.

DeChambeau, 28, has eight victories on the PGA Tour and two on the European Tour. The native of Modesto, California, won the 2020 U.S. Open.

Is Scott Rolen really Cooperstown-worthy? Six reasons the third baseman is a Hall of Famer
LeBron, Giannis voted as All-Star Game captains
“Yes, Yes, Yes…”: Ravindra Jadeja’s Unique Response On Whether He Is Ready For Australia Test Series
Peter Sagan: Tour de France great to retire from World Tour at the end of 2023
“Very Lucky To Have Him”: NZ Cricketer Picks Best Spinner In White-Ball Cricket At Present