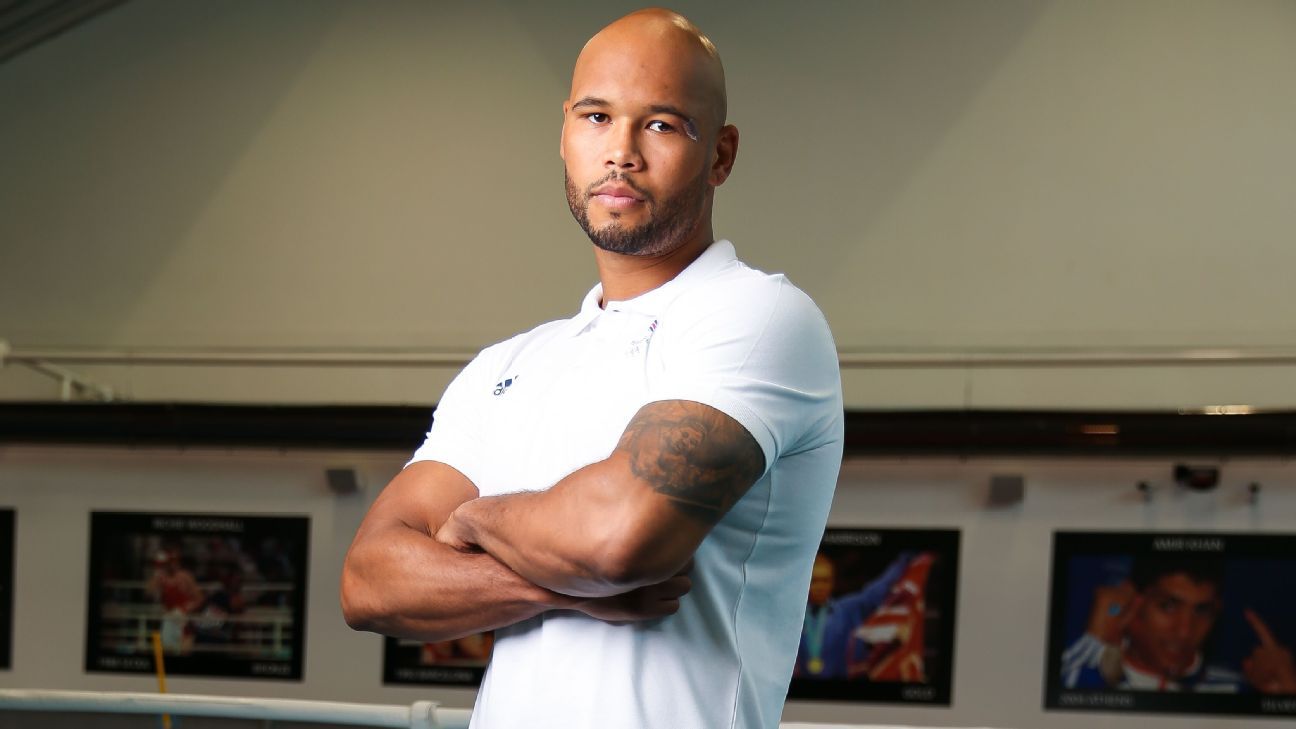 Clarke, from Burton, Staffordshire, who won a medal in the super-heavyweight category at the Tokyo 2020 Games, has signed a long-term promotional agreement with new UK-based promoter BOXXER and will also be guided by former world heavyweight champion Anthony Joshua’s 258 MGT management label.

Clarke, 30, is a former sparring partner of Joshua, who is waiting to set a date for his rematch with Oleksandr Usyk, which promoter Eddie Hearn said is likely to be in April.

Clarke said: “I am delighted to be making my debut on such a big night for British boxing. Both Amir and Kell are legends so to be on their undercard is amazing.

“Burton is my home town and a place I love but Manchester holds a special place in my heart, so to start my journey in front of their fans is special. Training is going great and I am 100% focused on putting on a spectacular and entertaining show for everyone in the pros.”