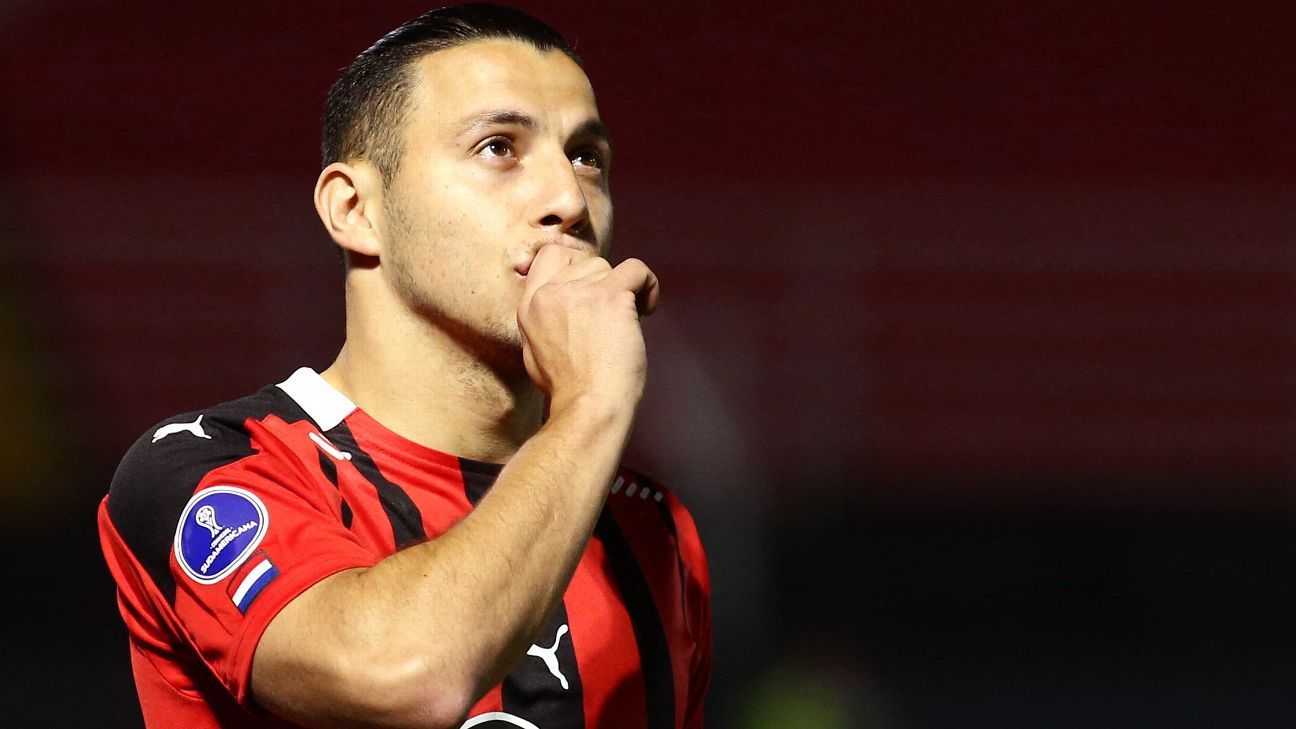 The Houston Dynamo are closing in on a deal for Libertad and Paraguay youth international striker Carlos Sebastian Ferreira Vidal, sources have confirmed to ESPN.

Telemundo’s Roberto Rojas was among the first to report the news.

The sources added that Ferreira, 23, is expected to fly to Houston in the next few days to finalize the deal, with the agreed transfer fee around $6 million.

If the deal is completed, Ferreira will join a Houston side in need of attacking help, with Dynamo’s 36 goals in 2021 tied for the second-worst mark in Major League Soccer.

Ferreira began his professional career in his native Paraguay with Olimpia in 2016. He subsequently was loaned to Paraguayan second tier side Independiente FBC, where he scored 13 goals in 19 matches in 2018.

At international level, Ferreira has represented Paraguay at under-17, under-20 and under-23 level, but has yet to make an appearance with the senior team.

McIlroy leads by 3 ahead of final day in Dubai
Who will go to the Super Bowl? Our guide — including picks — for 49ers-Eagles, Bengals-Chiefs
Dolan backs Knicks pres. Rose: ‘Best guy’ for job
O’s pad rotation, acquire Irvin in trade with A’s
No discipline for Zverev after abuse investigation