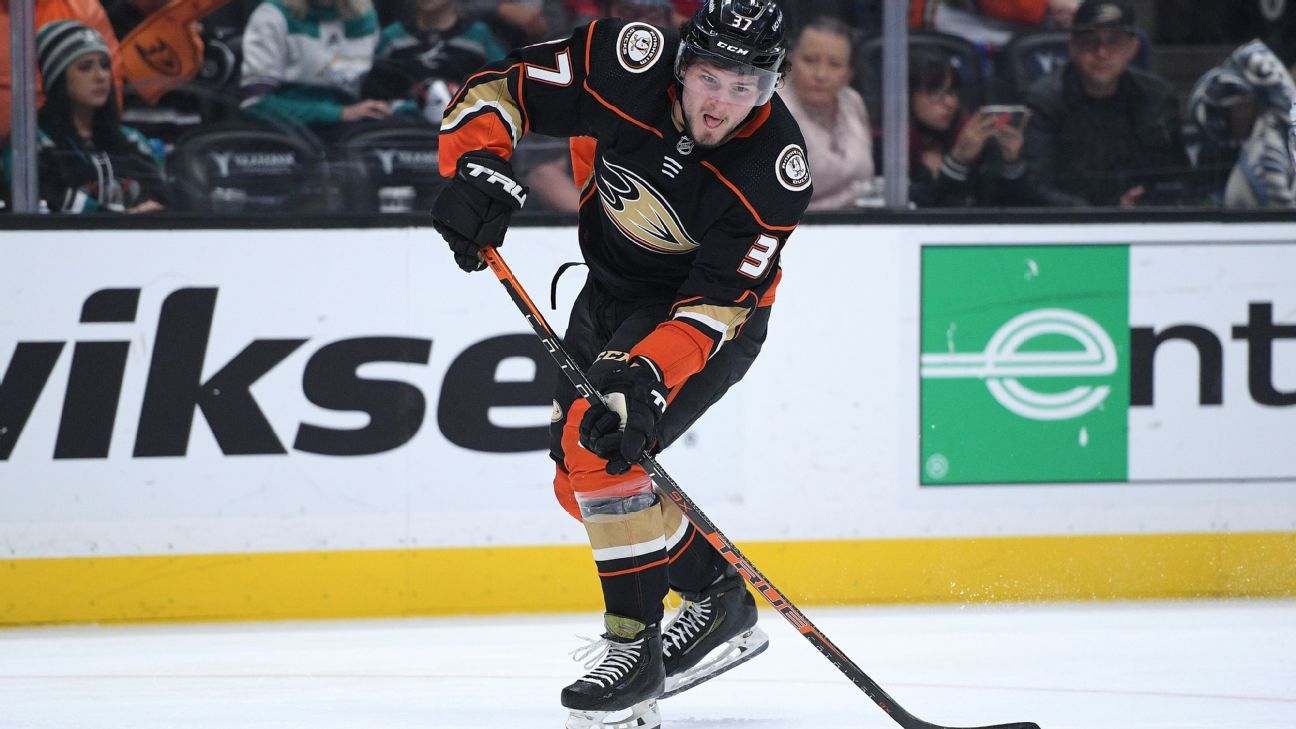 Peterborough got forwards Alex Pharand, Jonathan Melee and a series of draft selections in the trade.

Selected third overall in July in the NHL draft, McTavish had two goals and an assist in nine games with the Ducks to open the season, and also had a goal and an assist for the San Diego Gulls in the American Hockey League.

Anaheim returned him to the junior Petes and he represented Canada in the canceled world junior championship. The center had six goals and an assist in five games for the Peterborough, and three goals and two assists in two world junior games.

Hamilton is second in the East Division. Peterborough is last.