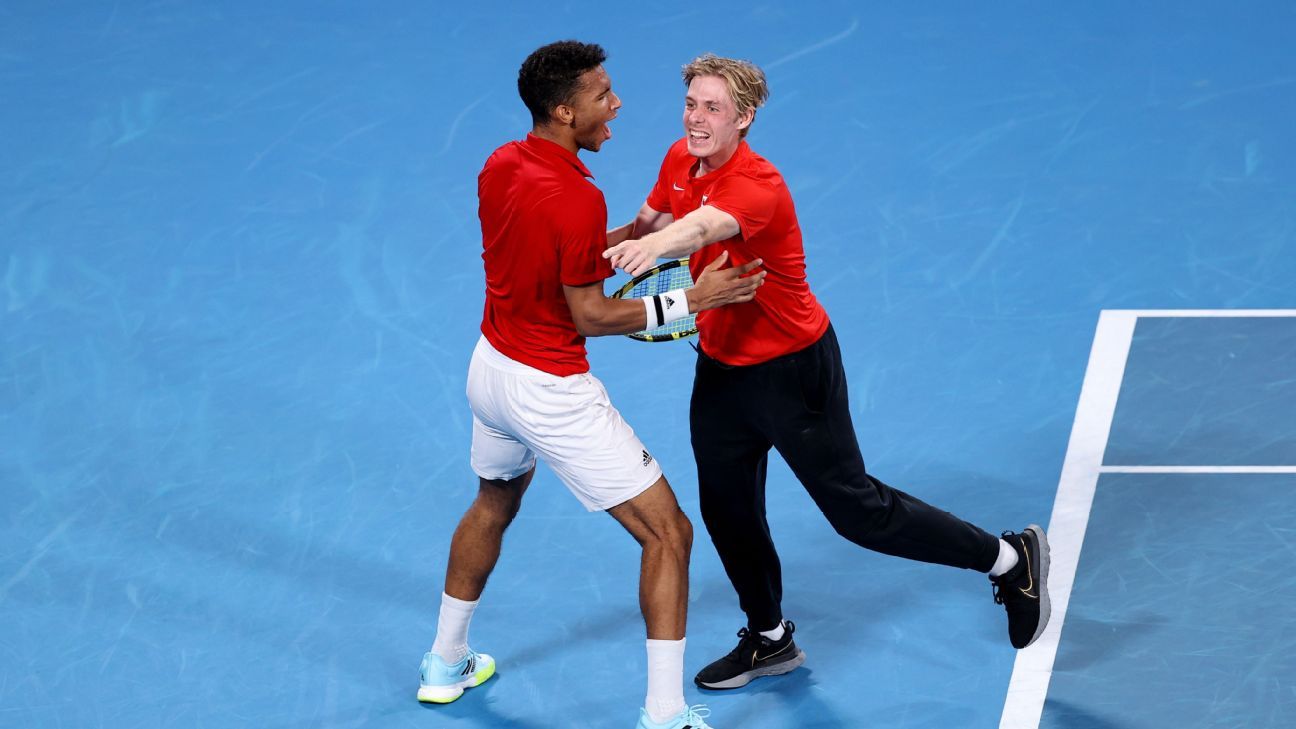 SYDNEY — Felix Auger-Aliassime clinched the ATP Cup title for Canada on Sunday with a 7-6 (3), 6-3 singles victory over Roberto Bautista Agut to give his country an insurmountable 2-0 lead against Spain.

Denis Shapovalov opened the match for Canada with a 6-4, 6-3 win over Pablo Carreno Busta.

Auger-Aliassime and Shapovalov won a deciding doubles against Russia on Saturday in the semifinals to knock out the defending champions. And with the title on the line, they played their best tennis to defeat two-time finalists Spain.

“The emotions are unbelievable,” Auger-Aliassime said on the ATP website. “There’s no better feeling than winning. We left everything out there. We came back from far in this competition, losing our first four matches. But we never stopped believing.”

Auger-Aliassime saved 10 of the 11 break points he faced and had 15 aces.

“Couldn’t have wished for a better start. If it wasn’t for Denis the past two days, we wouldn’t be here right now,” Auger-Aliassime said.