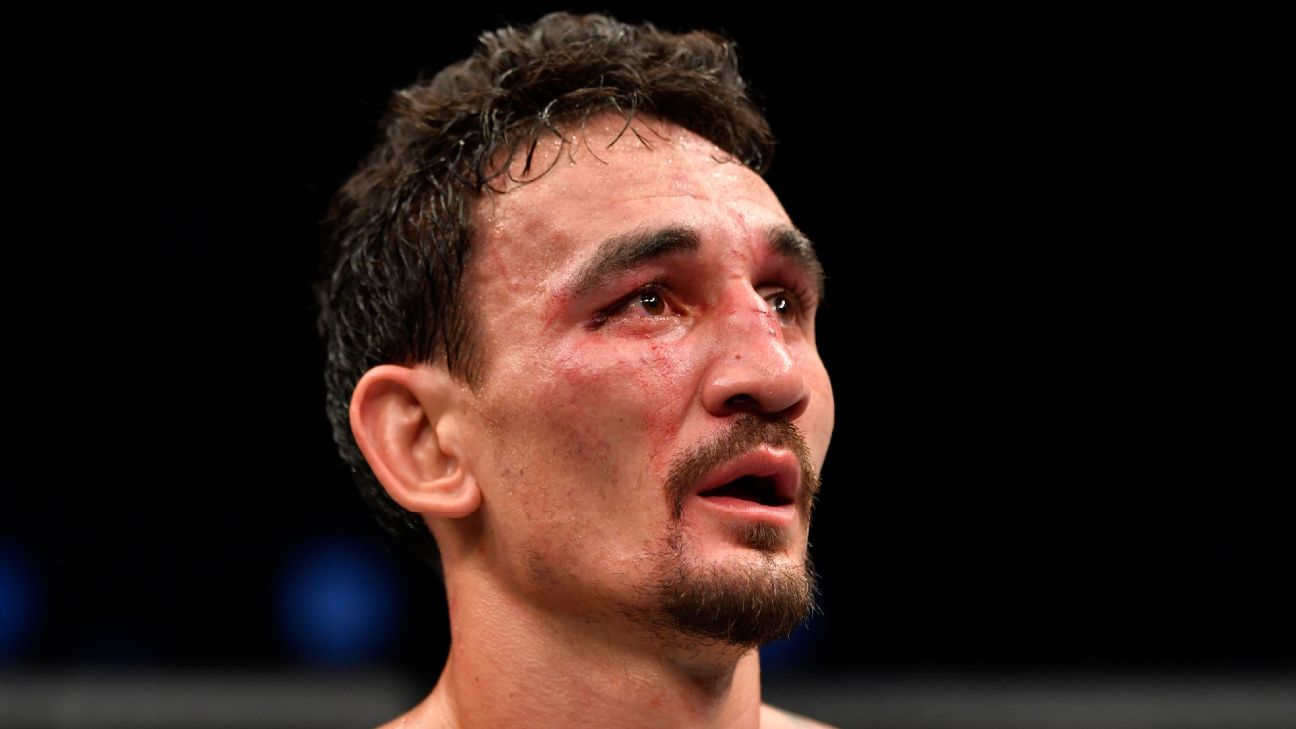 Former UFC champion Max Holloway will not be able to challenge Alexander Volkanovski for the featherweight title in March after aggravating a prior injury Thursday, sources told ESPN.

The setback occurred just days after Holloway, 30, accepted a trilogy bout against Volkanovski that was slated to headline UFC 272 on March 5 in Las Vegas. Holloway informed the promotion of his withdrawal Thursday, sources said.

UFC has not made an official announcement on changes to the event or Holloway’s injury. There is no official time frame for Holloway’s return.

A bantamweight unification bout between champion Aljamain Sterling and interim titleholder Petr Yan is also booked on the UFC 272 card.

Holloway (23-6) lost the featherweight championship to Volkanovski (23-1) in a unanimous decision in December 2019. Volkanovski defended his title via split decision in an immediate rematch in July 2020.

Both are unbeaten since. Volkanovski defended his title a second time against Brian Ortega last year, while Holloway went 2-0 in nontitle fights.