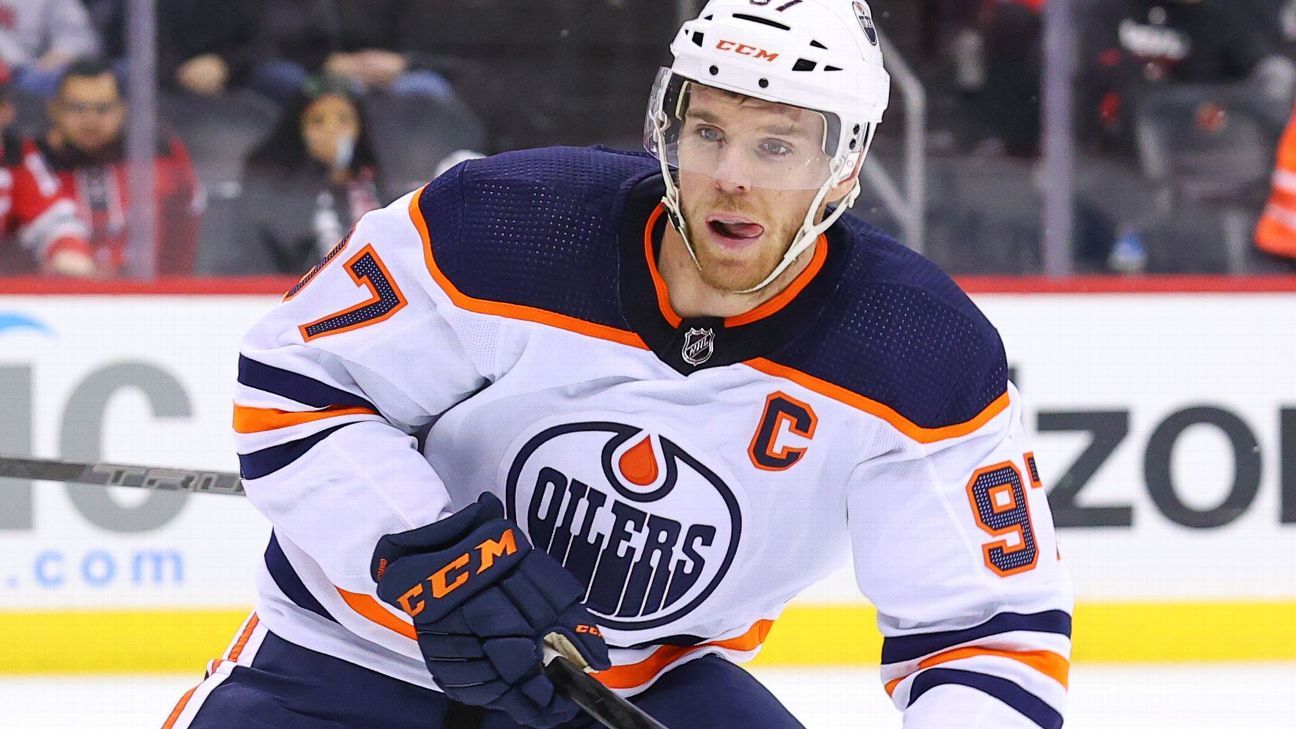 Forward Derek Ryan also tested positive, and neither participated in practice, with Tippett telling reporters that the two were scheduled for another test later Tuesday, and the struggling team will just have to “see where they’re at.”

The Oilers have returned from the league’s COVID-19 pause and holiday break with four straight losses, all on the road. On Monday, Edmonton lost to the New York Rangers, 4-1, leaving Tippett quite frustrated.

“With the way things are going here, it’s a daily occurrence,” he said. “When you’re playing in as many cities and there are different rules everywhere you go — New York City there’s one rule, on (Long) Island there’s another rule, in (New) Jersey another rule — it’s crazy.

“They just tell me if he’s positive, then he’s positive. When two of your four centermen are out and one of them is Connor McDavid, that’s not a positive.”

The Oilers are slated to play the Toronto Maple Leafs on Wednesday, and though Edmonton still has plenty of skill up front to compete, McDavid’s absence will be glaring. He leads the team with 53 points and is second only to teammate Leon Draisaitl (25) in goals at 19.

McDavid, a fixture on one of the league’s most lethal power plays, has five goals this season with the man advantage, and is averaging 22:30 time on the ice.

Against the Rangers, Edmonton could only muster a lone goal, from unheralded center Ryan McLeod, in falling into a 2-8-2 stretch over their last 12 games.

Edmonton, fueled by hot starts from McDavid and Draisaitl, began the season 16-5-0.