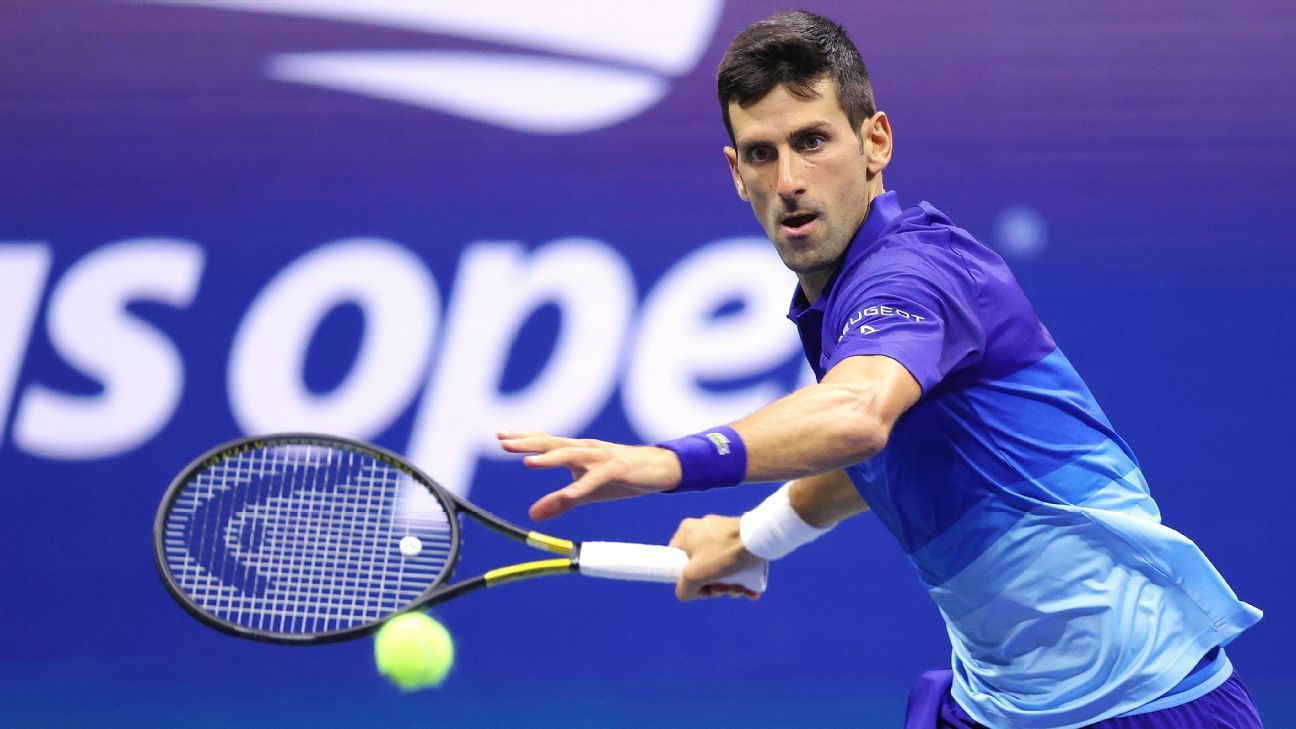 Novak Djokovic has been denied entry into Australia after initially being granted a medical exemption for the country’s COVID-19 vaccination requirements so that the world’s No. 1-ranked tennis player could play in the Australian Open.

Djokovic, left stranded at Melbourne’s Tullamanrien airport overnight, was issued a letter by the Australian government saying his visa had been denied and he would be deported.

The Australian Border Force, in a statement issued Thursday, said it “will continue to ensure that those who arrive at our border comply with our laws and entry requirements,” and also noted that Djokovic “had access to his phone.”

“The ABF can confirm that Mr. Djokovic failed to provide appropriate evidence to meet the entry requirements to Australia, and his visa has been subsequently cancelled,” the statement said. “Non-citizens who do not hold a valid visa on entry or who have had their visa cancelled will be detained and removed from Australia.”

Djokovic was filing an injunction Thursday to prevent his deportation, a source close to the tournament told Reuters. He had received the medical exemption to play at the first Grand Slam tennis tournament of the season, where he is a nine-time winner and the defending champion.

The exemption would have allowed Djokovic to play regardless of his vaccination status for COVID-19, something he has not disclosed, but he also needed to meet strict border regulations to enter the country.

Amid reports that a mix-up with his visa could jeopardize his entry into the country, Djokovic was being held in a room with police out front after landing in Melbourne, his father said Wednesday.

The Age newspaper in Melbourne reported that Djokovic had landed Wednesday before midnight local time at Tullamarine Airport, but his entry was delayed because of a mistake with his visa application. Speculation of a possible issue with the visa emerged while Djokovic was in transit and escalated with mixed messages from federal and state lawmakers.

Djokovic’s revelation on social media that he was heading to Australia seeking a record 21st major title sparked some debate and plenty of headlines on Wednesday, with critics questioning what grounds he could have for the exemption and backers arguing he has a right to privacy and freedom of choice.

Information from Reuters and The Associated Press was used in this report.