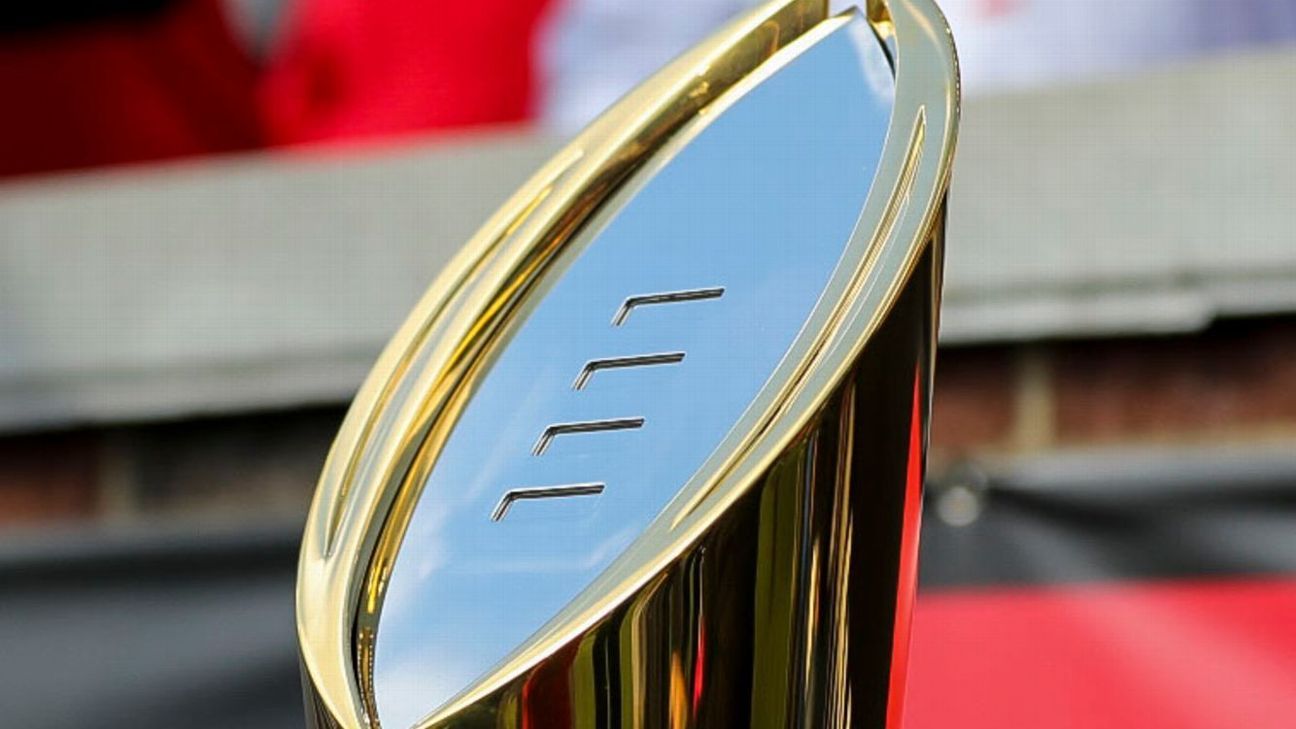 As the leaders of the College Football Playoff prepare for another in-person meeting on Saturday in Indianapolis to discuss expanding the current four-team system, the lopsided semifinal scores that resulted in two SEC teams playing for the national title — again — might not resonate as much with the commissioners as they have with fans and critics over the past week.

SEC commissioner Greg Sankey obviously doesn’t have any objections, but it will be a backdrop to the discussions as the 10 FBS commissioners and Notre Dame athletic director Jack Swarbrick continue to debate what future model is best for the sport.

“I think college football is better served by having a broader participation in national championship games, but the fact is, you’ve got to go beat those people,” Big 12 commissioner Bob Bowlsby told ESPN on Tuesday. “And that means you’ve got to go do it on the football field. That doesn’t have anything to do with the format; that has to do with who’s playing at the highest levels.”

For the second time in the eight years of the CFP era, it’s No. 1 Alabama and No. 3 Georgia. They also faced each other in the 2018 national title game, and this season in the SEC championship game. Alabama defeated Cincinnati 27-6 in the CFP semifinal at the Goodyear Cotton Bowl Classic, and Georgia defeated Michigan 34-11 in the CFP semifinal at the Capital One Orange Bowl.

The bigger topic of discussion remains what the format should be, as there is still some support for an eight-team model, but the majority in the room favor a 12-team field. One of the issues at the heart of the debate is whether there should be automatic qualifiers for the Power 5 champions and the highest-ranked Group of 5 conference champion, or whether the bids should go to the six highest-ranked conference champions, plus the next six highest-ranked teams as was suggested in the initial proposal released on June 10.

Because there remain differing opinions, several commissioners involved in the discussions told ESPN on Tuesday that they have serious doubts about whether they can agree to expand the playoff at this time.

“My expectation is that we’ll continue discussions, and people will say in the room what they said publicly, which will reiterate the fact that we don’t have 11 people agreeing on any format,” Pac-12 commissioner Georg Kliavkoff said. “And unfortunately, that means that we now need to focus on what the model could look like after the current term and hopefully make it retroactive so that we can expand within the current term.”

Bowlsby said he would be “very pleasantly surprised” if they come to any conclusions “because I don’t think there’s much spirit of doing what’s best for the game.”

“I think people are protecting their territory,” he said, “and … we need to we need to go into the meeting trying to think about what’s good, the best for college football, not what’s best for any particular league.”

Sankey has publicly stated multiple times his conference would favor a continuation of the current four-team format, an eight-team field that rewards the eight best teams or the original 12-team proposal. He said Tuesday that he believes the CFP’s management committee can come to a resolution this weekend.

“I’m not the expert on timing, but at some point, the can has too many dents from being kicked down the road and won’t be quite as accessible for kicking,” he said. “The reality is, if we don’t make a decision now, the same issues being identified are going to be present, whether it’s 12, 18 or 24 months from now when we approach the conclusion of a 12-year cycle … and we’re going to have to come to grips with decision-making in the future. … We’re ready to engage right now in that decision-making process.”