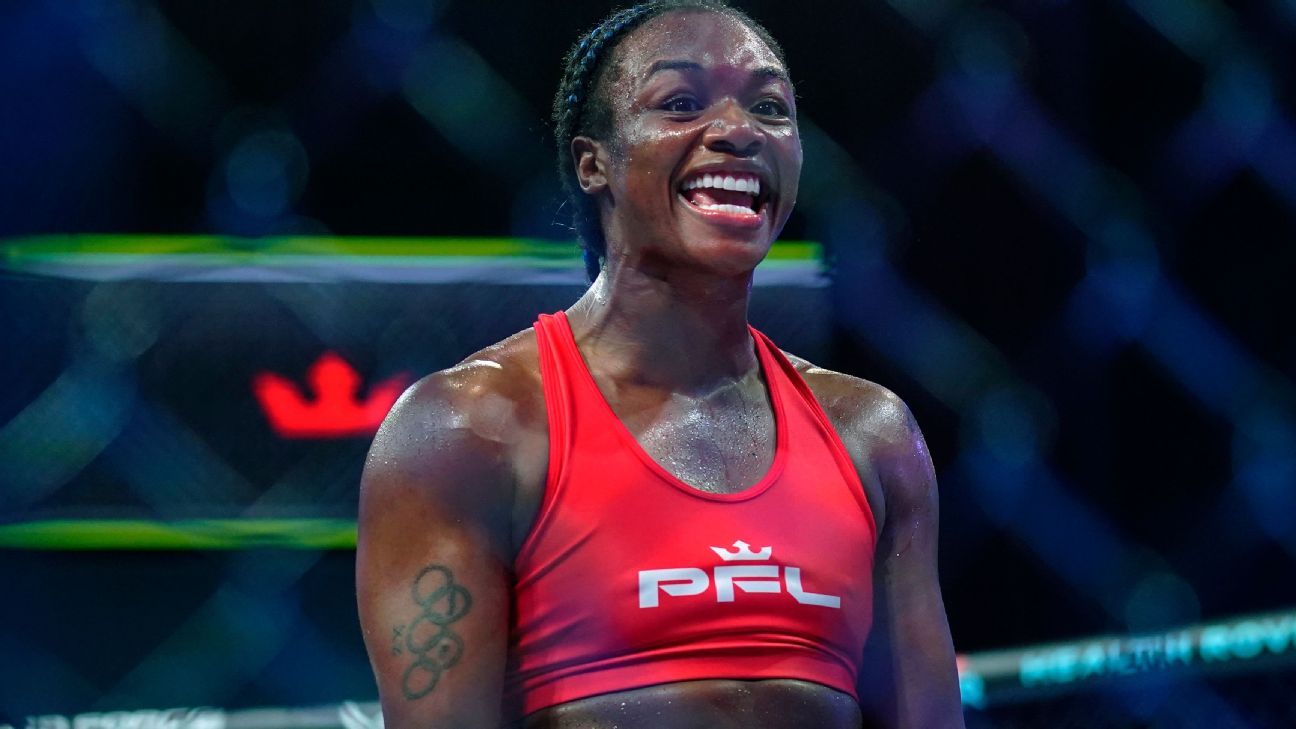 The middleweight fight between Chris Eubank Jr. and Liam Williams as well as the latest middleweight title defense for Claressa Shields are on the move again.

Shields tweeted Monday her fight against Ema Kozin will now take place on Feb. 5, a week after when it was supposed to occur on Jan. 29. This comes after Great Britain’s boxing commission suspended the sport for the month of January.

On Saturday, the British Boxing Board of Control said it was suspending boxing in the country based on advice from the organization’s medical panel.

“Following advice from the British Boxing Board of Control Medical Panel, Boxing tournaments under the jurisdiction of the BBBofC will be suspended for the month of January,” a statement from Robert W. Smith, the BBBofC’s general secretary, said. “A further review by the Medical Panel and Stewards will take place prior to the planned recommencement of Boxing in February.”

Now the United Kingdom debut for Shields (11-0, 2 KO) — and her return to boxing after two straight fights in mixed martial arts — will have to wait another week.