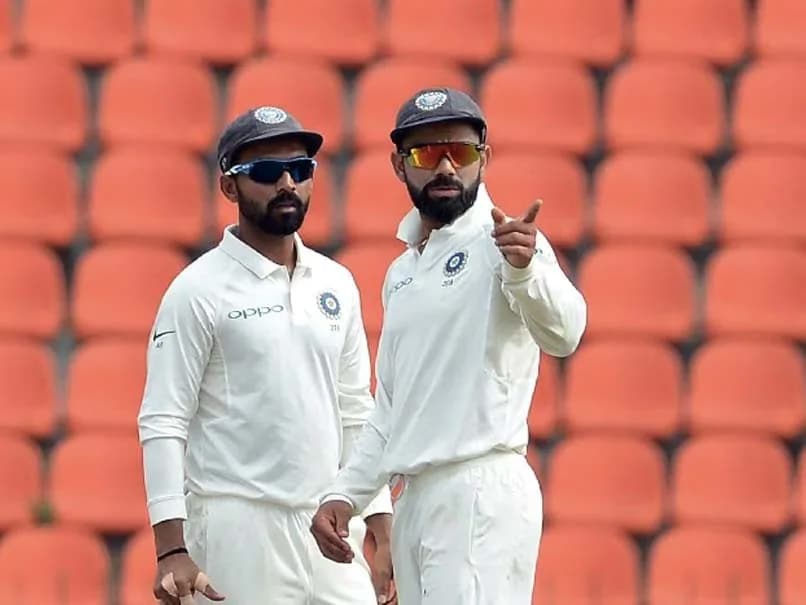 SA vs IND: Virat Kohli and Ajinkya Rahane are in sight of a major milestone going into the second Test.© Reuters

Indian Test skipper Virat Kohli and Ajinkya Rahane are in sight of a major milestone going into the second Test match against South Africa from January 3, slated to be held at The Wanderers Stadium in Johannesburg. Both Kohli and Rahane could join the elite list of Indian players with 100 catches or more in Test cricket. While Kohli is only two catches away from the 100-catch mark, Rahane needs a solitary catch to complete 100 catches for India in Test cricket.

Only five former India players have completed 100 or more catches in Tests. The list is headed by the former captain and current head coach of the Indian cricket team, Rahul Dravid, with 209 catches. VVS Laxman, Sachin Tendulkar, Sunil Gavaskar and Mohammad Azharuddin complete the rest of the top five with 135, 115, 108 and 105 catches, respectively.

Kohli and Rahane could possibly breach the 100-catch landmark in the second Test against South Africa. India currently lead the three-match Test series 1-0 and will look to double their lead as they try to force their way towards their maiden Test series triumph in South Africa.

“He has been a credit to himself and Indian cricket over the last two weeks despite all the noise there has been around him,” said Dravid.

“I know there has been a lot of noise on other issues; a little bit outside of the group even leading to this particular Test match. You know, honestly, in terms of keeping the morale high, it’s not been very difficult because to be honest it has been led by the skipper himself,” Dravid added.

What does the hiring of Sean Payton mean for Broncos and Saints?
B’s drop third straight in showdown with Canes
Spartans making deals in fracas vs. Wolverines
“Abuse And Hate”: Wasim Akram On Decision To Not Coach Pakistan Team
LIV’s plea to subpoena Augusta members denied