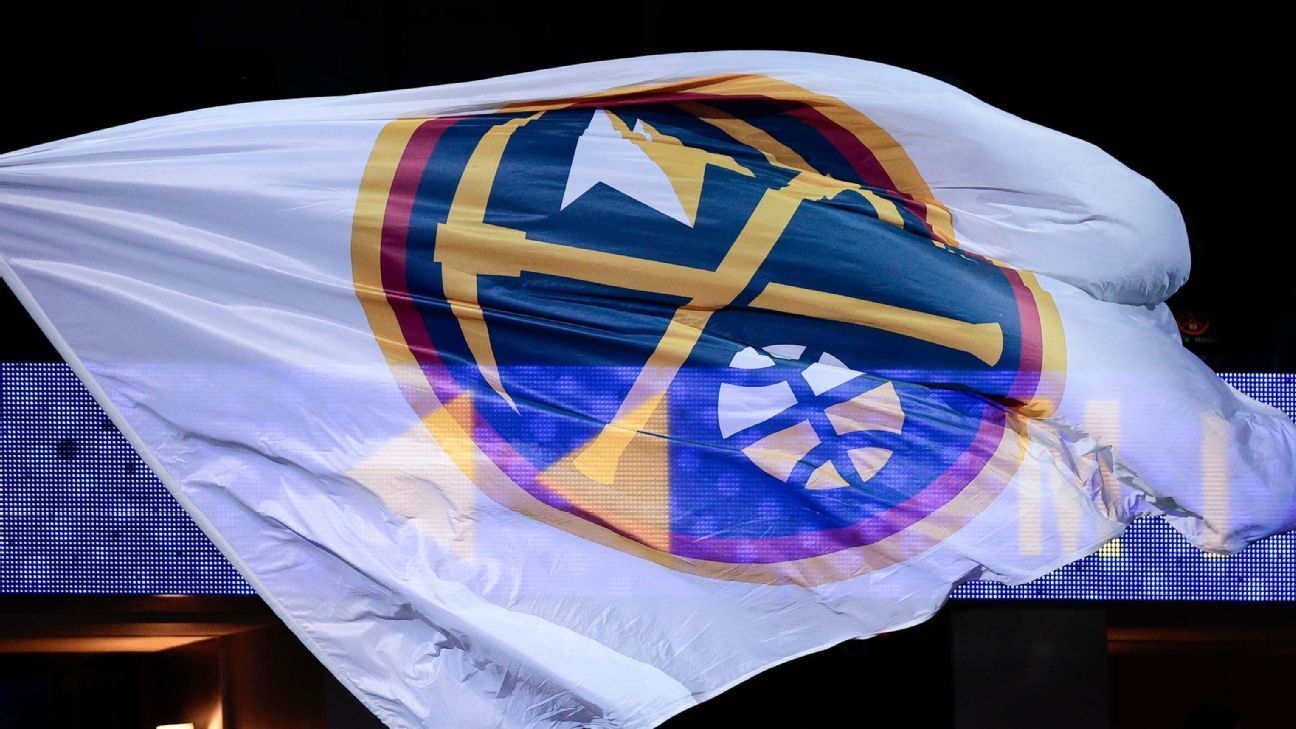 Denver has a total of four coaches in protocols, sources said, as the team prepares to play three games in the next five days.

The up-and-down Nuggets, who had Thursday’s game vs. the Golden State Warriors postponed, have won two in a row to improve to 17-16 on the season.

Sanders on Colorado’s class: Hope ‘in the house’
Tkachuk: ‘Honor’ to play as Panther in All-Star win
‘We’re wired to go after it every year’: Patrick Mahomes and the Chiefs are built to last
Zoe Backstedt: British cyclist wins U23 silver at Cyclo-cross World Championships
Red Bull set to announce Ford engine partnership deal with US car giant