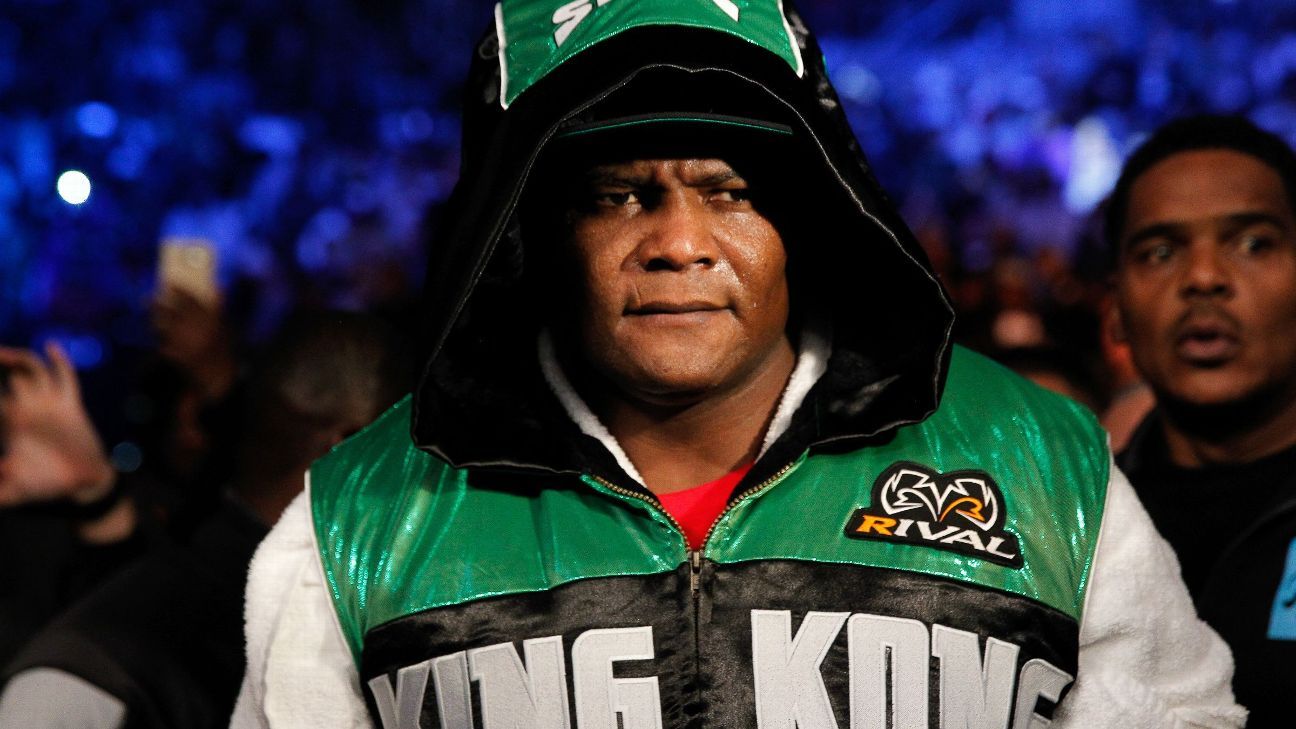 Ortiz (33-2, 28 KOs) badly buckled Martin with an overhand left that left him dazed in the corner, and then Ortiz unloaded with a bundle of punches that sent Martin to one knee. In a bizarre sequence, Martin’s left glove was tied up in the ropes after the knockdown until the referee freed him.

“I was definitely very focused for this fight; I was never worried,” Ortiz, ESPN’s No. 8 heavyweight, said through an interpreter. “Southpaw versus southpaw is a very difficult fight. In the end, intelligence won the fight.”

In the beginning, it was rocky for Ortiz. He was floored in the opening round after Martin connected with a left cross behind the ear and then again in Round 4 following a jab.

Both Ortiz and Martin boxed cautiously, seemingly wary of the other’s power, but the Cuban finally opened up in Round 6.

With the victory, Ortiz is in line for another meaningful fight in the stacked heavyweight division. His only two losses came inside the distance in title shots against Deontay Wilder, most recently a brutal one-punch knockout in November 2019.

But at 42, time is running out for Ortiz to finally win the heavyweight championship.