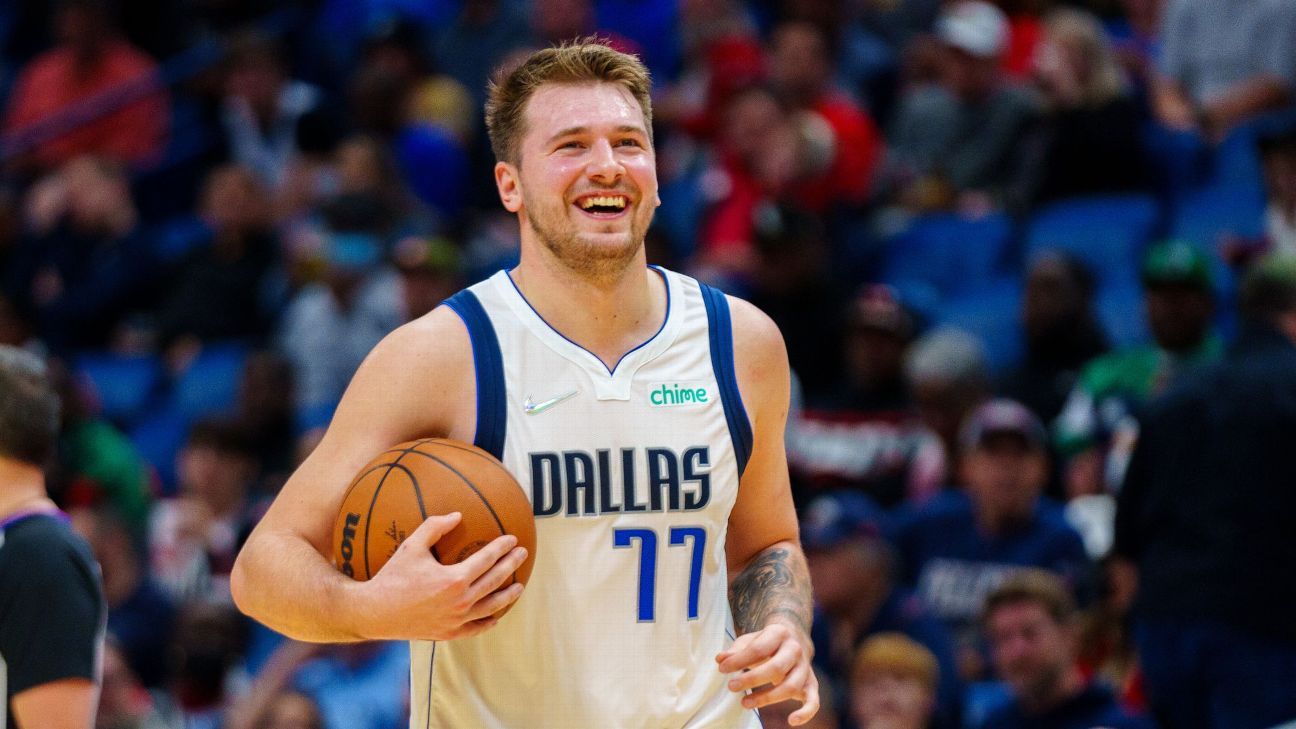 Superstar point guard Luka Doncic is among three Dallas Mavericks who have cleared the NBA’s health and safety protocols and are expected to rejoin the team before Sunday’s game in Oklahoma City.

None of the three players were listed on the team’s injury report released on Saturday.

Doncic has not played since aggravating his previously sprained left ankle in a Dec. 10 loss to the Indiana Pacers. He sat out the next five games because of ankle soreness and was expected to return Dec. 23 against the Milwaukee Bucks but tested positive for COVID-19, causing Doncic to miss five more games.

Hardaway and Kleber, two of the Mavs’ top reserves, have each missed the Mavs’ past six games. The Mavs managed to go 5-5 during Doncic’s extended absence despite a COVID-19 outbreak that resulted in a total of 10 Dallas players entering the league’s protocols, including two players on 10-day hardship deals. Jalen Brunson, filling in for Doncic as the starting point guard, averaged 21.0 points and 7.4 assists per game during the stretch.