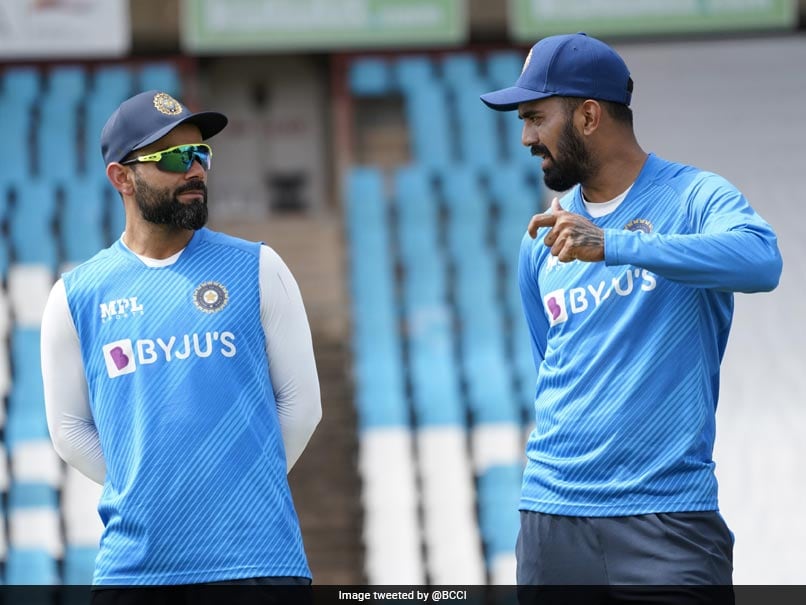 Captain Rohit Sharma was on Friday ruled out of India’s upcoming ODI series in South Africa due to a hamstring injury, forcing the selectors to appoint KL Rahul as skipper of an 18-member team for the white-ball leg of the tour. All-rounder Axar Patel and Ravindra Jadeja were also not selected as they were not fit while senior pacer Mohammed Shami, who is in the team for the ongoing Test series, was restehd. Pacer Jasprit Bumrah was named as vice-captain of the team.

“Rohit Sharma is not fit, he is in rehab and he is not going for the ODI series in South Africa. He is working on and building on his fitness. We never wanted to take chance with him,” chairman of selectors Chetan Sharma said before announcing the team.

“We are looking to groom KL Rahul and we have confidence in him. He has proved his leadership qualities. KL is the best one who can handle the side. He is an all-format player and he has got good experience of captaincy… this is what all selectors think,” he added.

Rohit and Jadeja were rehabilitating at the National Cricket Academy in Bengaluru after being ruled out of the ongoing Test series in South Africa due to injuries.

In fact, the selection meeting was supposed to be held earlier — just after the Vijay Hazare Trophy — but it was pushed back only to ensure that Rohit gets a chance to pass the fitness test.

All the selectors had a chat with Rohit regarding his fitness.

Rohit, who was named ODI captain earlier this month replacing Virat Kohli, was to travel to South Africa as vice-captain for the Test series which began on December 26 but a hamstring injury during training ruled him out. He had taken charge as T20I captain against New Zealand last month.

Sharma said the selectors are not thinking beyond the 2022 T20 World Cup in Australia.

“We are definitely preparing for the 2023 (50-over) World Cup but our first aim is the T20 World Cup. We are not thinking beyond that,” he said.

“We have no right to assume who will be fit or not. No one wants to be unfit. We are grooming KL Rahul and we also have Bumrah. We want them to learn and that will be good for Indian cricket.” On Shami being rested, Sharma said, “Looking at the workload management of our fast bowlers, we are resting him,” he said.

Jadeja was earlier ruled out of the South Africa tour due to a knee injury which he sustained during the New Zealand Test series at home last month.

Sharma said the selection committee took into account the performances of players in domestic cricket and some of the young talents were discussed in the meeting.

“All five of us believe in domestic cricket. A lot of youngsters have already come in the side on domestic cricket performances, especially like Ruturaj, Venkatesh Iyer. Washington Sundar did very well after his injury, came back and performed in domestic cricket, and he made his place in the Indian side for ODIs,” Sharma said.

“A few other young players we discussed are Ravi Bishnoi, Rishi Dhawan, who did well in domestic cricket, in Mushtaq Ali as well as in Vijay Hazare. They will definitely get their chances in future (because of load management). Another dashing batsman Shahrukh Khan was also discussed, Harshal Patel and Avesh Khan also,” he added.

Ingram nets 13 in long-awaited return for Pels
Source: 49ers QB Purdy has torn UCL in elbow
32 teams, 32 looming free agent decisions: Which players will return to their team?
The Celtics have been the one constant in LeBron’s career
Ex-Badger Randle El found guilty in ’20 homicides