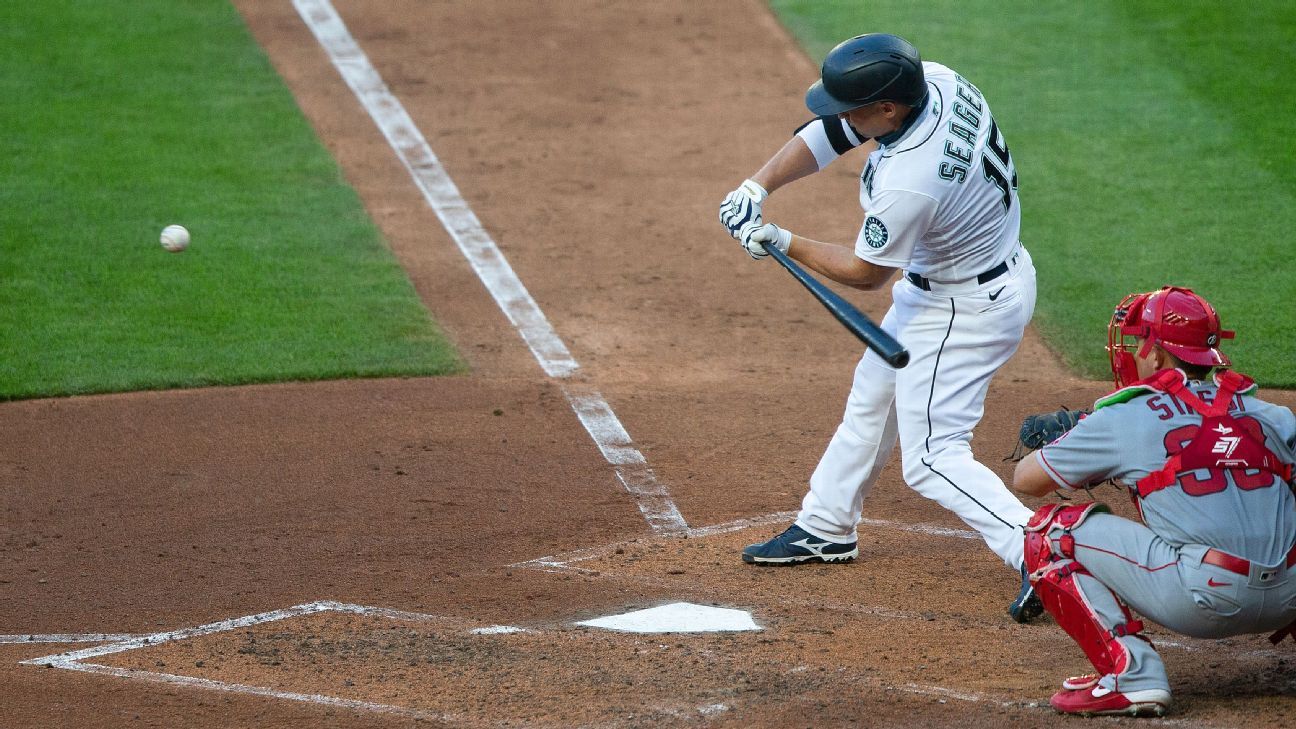 Seattle Mariners third baseman Kyle Seager, who is coming off a career season in which he set highs for home runs and RBIs, is retiring after an 11-year career, according to a statement by him that was posted to Twitter by his wife.

“Today I’m announcing my retirement from Major League Baseball,” said his statement posted to social media by Julie Seager. “Thank you to all of my family, friends and fans for following me throughout my career. It’s been a wonderful ride but I am unbelievably excited for the next chapter of my life.”

In 2020, Kyle and Corey both hit home runs in a game while facing each other. It marked the first time that two brothers on opposing teams homered in the same game since Felipe and Cesar Crespo did it June 7, 2001.