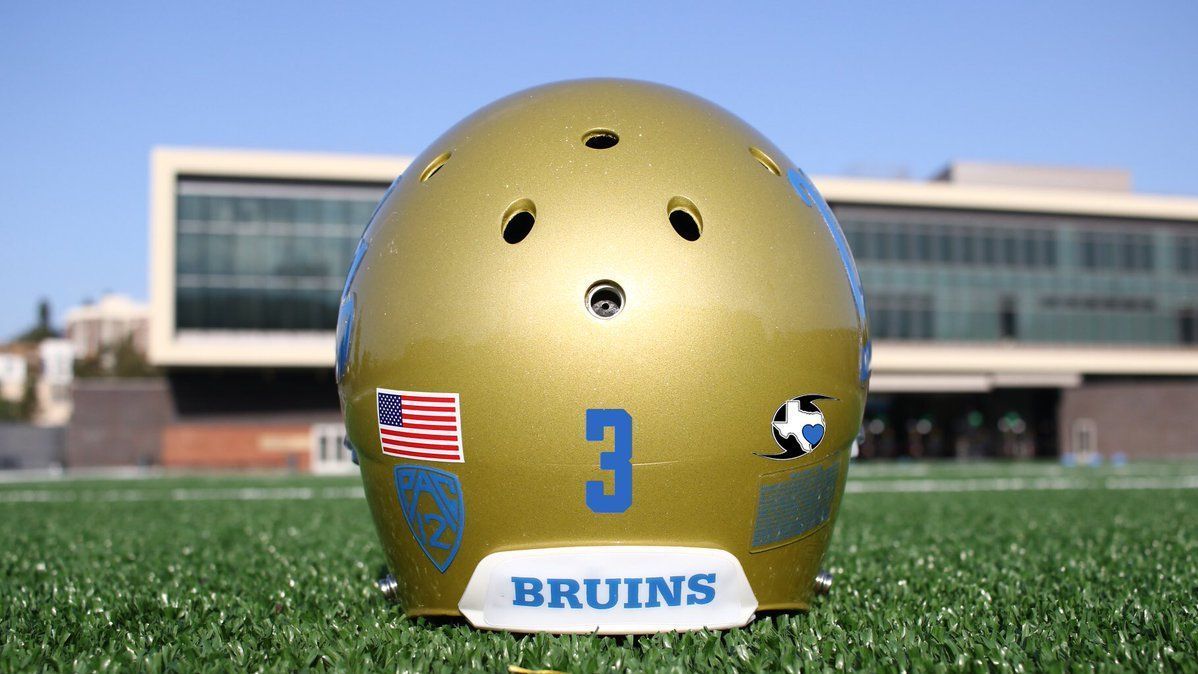 UCLA was forced to pull out of the Holiday Bowl only hours before Tuesday’s scheduled game against NC State in San Diego because of COVID-19 problems within the Bruins program.

The school announced its decision around 3:30 p.m. ET on Tuesday. The Bruins and Wolfpack were scheduled to play at Petco Park at 8 p.m. ET.

UCLA athletic director Martin Jarmond said in a statement he was “deeply disappointed” for the Bruins players, but emphasized their health and safety was paramount.

The Wolfpack, who were trying to win 10 games in a season for only the second time in program history, were the fourth ACC team to have their bowl game canceled.

Though UCLA did have multiple players not make the trip to San Diego for COVID-19 reasons, Wolfpack coach Dave Doeren said nobody at NC State knew UCLA was dealing with more COVID-19 issues once the Bruins arrived in town to begin preparations for the game. The first he heard about it was when his athletic director, Boo Corrigan, told him the game was off — only minutes before the news was reported on social media.

Doeren told a small gathering of reporters in San Diego he broke the news at a team meeting in which his players expressed anger, confusion and sadness.

“Felt lied to, to be honest,” Doeren said. “We felt like UCLA probably knew something was going on, didn’t tell anybody on our side. We had no clue they were up against that. I don’t feel like it was very well handled from their university. It would have been great to have had a heads-up so two or three days ago we could have found a Plan B. Disappointing.”

Jarmond responded to Doeren in a statement posted on Twitter.

“With today’s COVID results, our medical staff deemed it unsafe for us to compete this evening,” Jarmond wrote. “While we had isolated COVID challenges, we were still in a position to compete up until today.

“I am truly disappointed for everyone who was involved with the game.”

Bowl Season executive director Nick Carparelli, in a text message to ESPN, said the Bruins’ cancelation was due to COVID-19 protocols.

“UCLA’s statement makes it very clear that their inability to play was due to the protocols in place and not the virus itself,” Carparelli said. “I feel bad for both teams as well as the great people at the Holiday Bowl who worked so hard all year long for today. This continues to be a very sad and frustrating situation.”

Corrigan said NC State has been in contact with numerous teams about playing a game, but did not say when or where that might be.

“I don’t want this to diminish what happened here this year,” Doeren said. “This was an unfair thing that happened, and like all other unfair things there’s not going to be a rationale that makes it feel good. We’re going to have to deal with it and get ready for what’s next.”

The Holiday Bowl is the fifth bowl game to be canceled because of COVID-19 issues with at least one of the participating teams, joining the Arizona Bowl, Hawai’i Bowl, Fenway Bowl and Military Bowl.

ESPN’s Andrea Adelson and Heather Dinich contributed to this report.