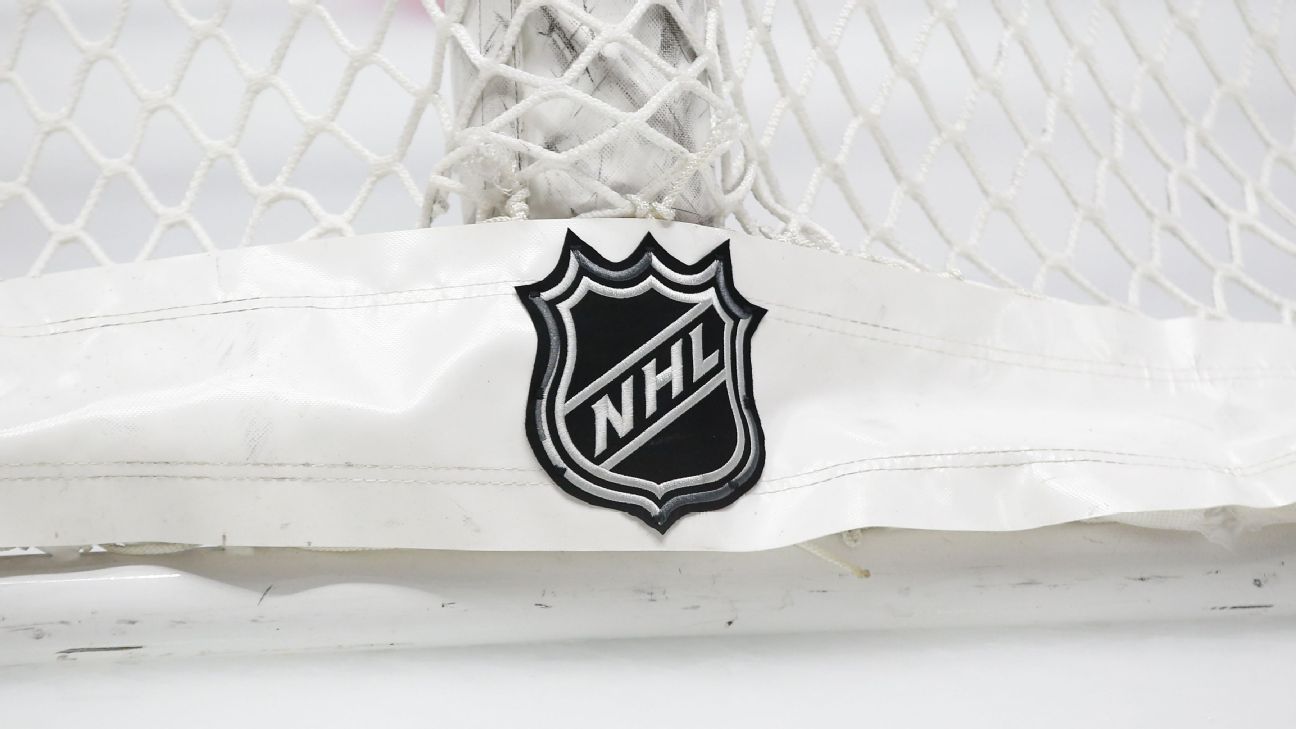 The NHL is modifying its COVID-19 protocols, shortening the standard isolation period for players who test positive for the virus from 10 days to five days, according to a memo obtained by ESPN on Wednesday.

The updated protocols align with new CDC recommendations. Players will be allowed to leave isolation after five days if they produce a negative test and are asymptomatic. After that, players are required to wear a mask for five additional days except while on the ice for practices or games.

In the memo, the NHL stipulates that the new guidance applies only if approved by local health authorities. The NFL and NBA made similar changes to shorten isolation periods this week, but the issue was much more complicated for the NHL, which has seven teams in Canada.

Unless the NHL receives exemptions with the Canadian government, the rules will apply only to teams in the United States.

The longer isolation requirements remain in Canada, where federal and provincial governments have been much stricter than the U.S. on testing and isolation protocols throughout the pandemic. British Columbia (Canucks) has a seven-day isolation period; all other Canadian provinces are 10 days.

As was the case for the previous protocols, once a player leaves isolation following a positive test, he will not be tested again for 90 days.

Some players had been campaigning for looser restrictions, especially for those who were asymptomatic.

“Hopefully, we can start moving along with COVID,” Boston Bruins forward Taylor Hall told reporters Tuesday. “I don’t think we’re going to move past it, but we have to accept that this is going to be part of our lives and, hopefully, guys like me don’t have to miss 10 days of action when we don’t feel any symptoms.”

The NHL has postponed 80 games this season. That includes nine games Tuesday — all in Canadian markets, where the provincial governments will not allow fan attendance at full capacity.

The NHL is still confident it will be able to finish the regular season by the end of April and have each team reach an 82 game schedule, NHL deputy commissioner Bill Daly told ESPN on Tuesday.

To help prevent further disruption, the NHL and NHLPA agreed to let teams have taxi squads, at least until the All-Star break.

Shelton, Paul give U.S. 3 men in Aussie quarters
McIlroy snubs Reed, in no mood for reconciliation
Sabalenka into first Australian Open quarterfinal
Djokovic’s injury is proving troublesome — but he can never be written off
Chiefs punch fifth straight AFC championship ticket with win over Jaguars